Donnie Wahlberg and Boyz II Men were in Las Vegas to celebrate Jenny McCarthy's appointment as co-host on 'The View'. The event took place at 1 OAK Nightclub at The Mirage Hotel & Casino on September 28, 2013. 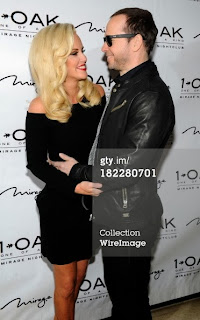 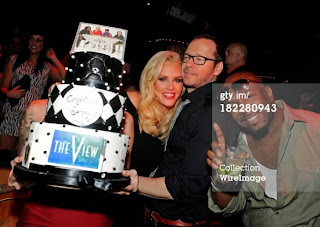 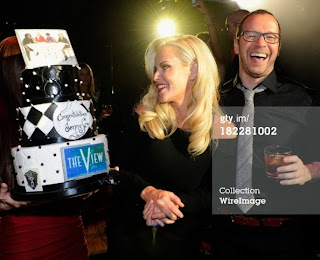 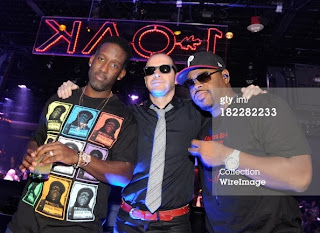 People.com posted an article about Donnie's weekend in Vegas as well.

Donnie Wahlberg has the right stuff for Jenny McCarthy.
"If every relationship leads you to the next person and it leads you to what you want and what you don't want, I feel like I deserve great and he's great," The View cohost said Saturday while hosting a party at 1 OAK in Las Vegas.
The couple, who has been dating since early July, are still in the honeymoon phase.
"It's new," she said. "I took a year off [from dating] but I said if I meet someone who makes me stop that year off, it's someone who I need to pay attention to."
On Saturday, after McCarthy, 40, and Wahlberg, 44, took in the Boyz II Men concert at Mirage and dinner at Stack, they hit the club with several friends. In the club, the couple danced together, appeared blissfully happy, and seemed unaware of anyone else in the 16,000 square foot space.
At a VIP table above the deejay booth, McCarthy, donning a black long sleeved cocktail dress, sipped a few drinks and clung to her boyfriend and her sister. Aside from a reporter nearby, it was a rare moment of privacy for the best-selling author.