Blue Bloods has been renewed for a 5th season!

Jordan is still working on a "new music project"! 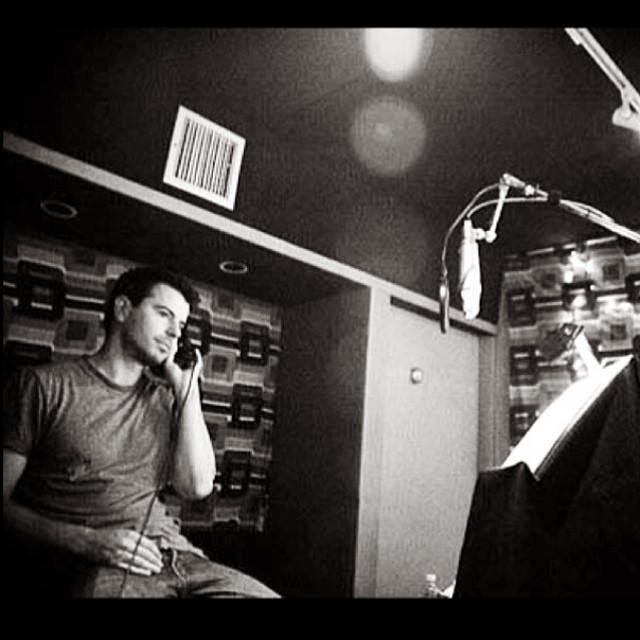 Donnie and Mark annoy Paul by telling him they want to write a jingle for the restaurant.


In this scene from the episode The Funky Bunch, Donnie tries to keep his shop-a-holic mother on track when buying a gift for his girlfriend, Jenny McCarthy.


In this scene from the episode The Funky Bunch, Johnny Drama tries to get Mark behind the rap he wrote for Wahlburgers.


In this scene from the episode Pauliday, Donnie and Mark bet Paul that he can't make a 3-point shot. If he loses, he's not allowed to work on his birthday.


Donnie stops messing with Paul and takes him on an adventure-filled day for his 50th birthday.


In this scene from the episode Pauliday, Alma feels uncomfortable being at the spa.


In this scene from the episode Prized Possessions, Alma, Kari, and Mackenzie find Donnie's old rattail while cleaning out the garage.