Check out the NKOTB cruise meet and greet photos here.

Donnie recently attended the grand opening of The Attic Rooftop Lounge on June 11, 2014 in New York City. Check out some photos here. 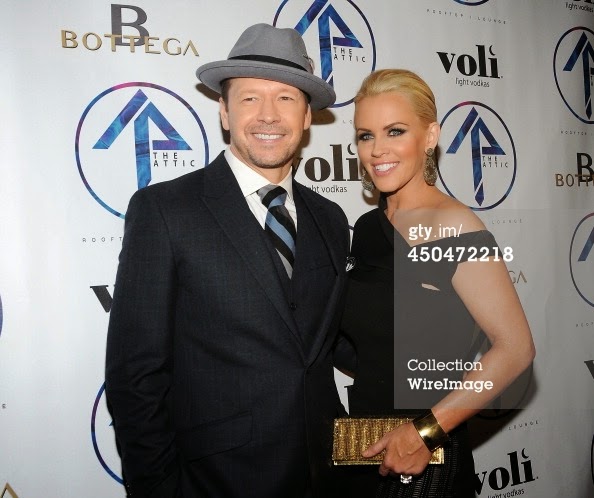 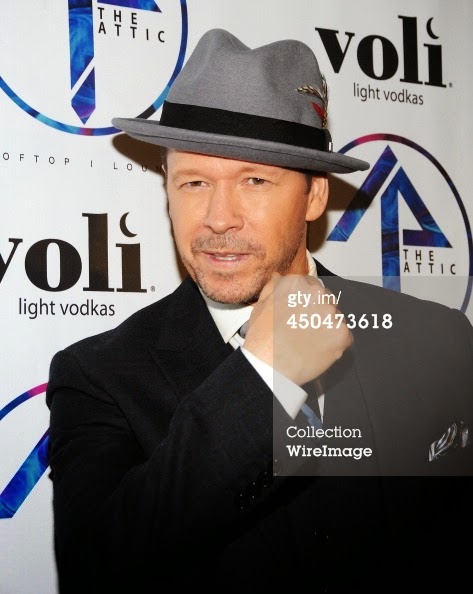 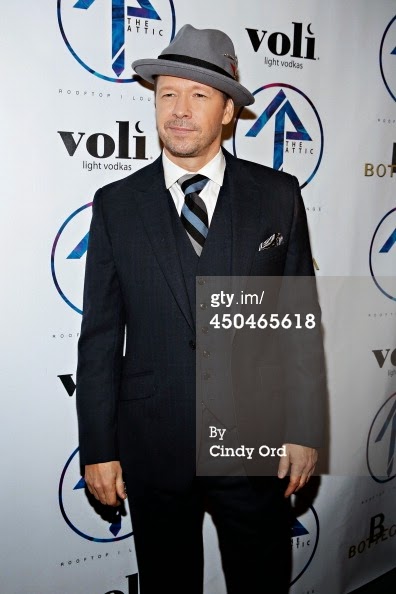 Jordan and Nick Carter did a photo shoot last month, and you can see the photos here. 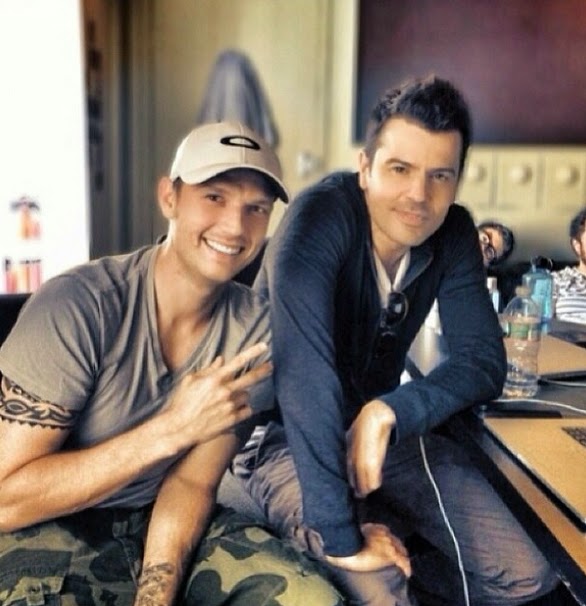 I was at The Attic Grand Opening and have selfies with my friend, Jenny and Donnie. They were amazing!