Danny's new album will be released on January 15th! Here is an article from Billboard: 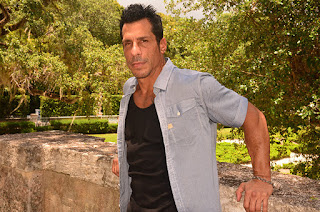 Danny Wood of New Kids On The Block will release his seventh solo studio album on Jan. 15, 2016, the singer-songwriter has revealed exclusively to Billboard. The album will be called Look at Me and a portion of the proceeds will go towards breast cancer patients.

The health issue has personal resonance with Wood, who founded the Remember Betty Foundation to honor his late mother earlier this year. The non-profit helps to minimize the financial burden of breast cancer for patients and survivors.

The new album was written and produced by Wood, who cites his three children and raising them as a single father as major inspiration. In a statement, he said the album is about "life, my children, my mother, my experiences. This record is definitely a reflection of the past ten years. The good and bad. My mother's foundation is a big inspiration in my writing. All the breast cancer patients that have passed away, survived, and the ones that are living with this disease. They all have inspired this record."

The album's next single, "Hold On," will be released Friday with a video. 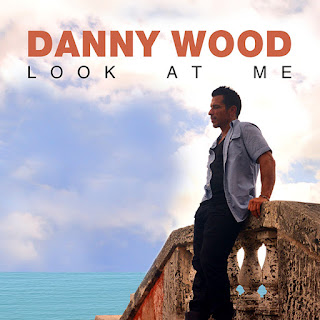