After a long time the New Kids on the Block are officially back together in person and are somewhere on the west coast rehearsing for their 2 upcoming shows at Merriweather Post Pavilion and Fenway Park! 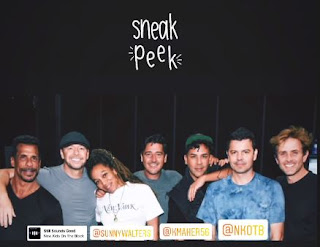 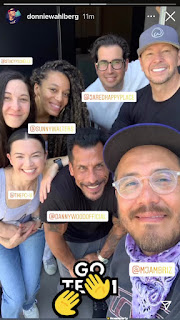 Jonathan was interviewed by the New York Times about his life on the farm and more! Oh and they mention "Farmhouse Fixer" has been renewed for a second season! 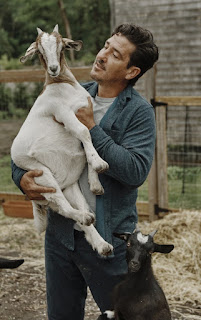 Joey was interviewed by Boston Magazine! They picked some more unique questions like "Is there one thing you’d like to erase from your IMDb credits?", "What one thing do you do that drives Barrett nuts?", "How do you most want to be remembered?" and more! 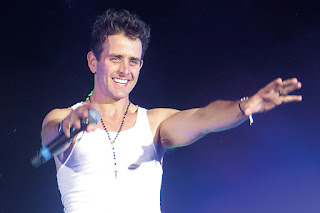 ET released a short behind the scenes video of Joey McIntyre and Debbie Gibson’s ‘Lost In Your Eyes’ Music Video. Click here to watch! 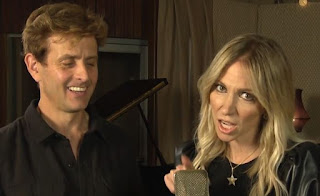 The Boston Red Sox will be having a New Kids on the Block themed night on July 26 and they will be giving away a "NKOTB Belt Bag". Click here for details and to get tickets. 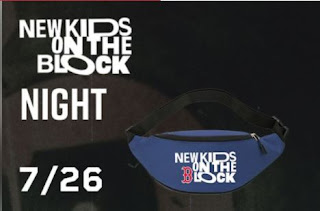 Danny is still releasing new episodes of the Wood Works every Tuesday! Catch up on his latest episodes here! 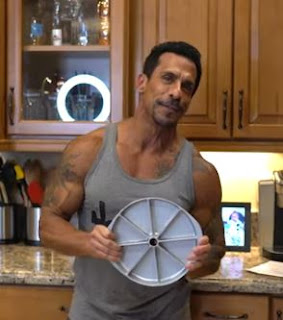 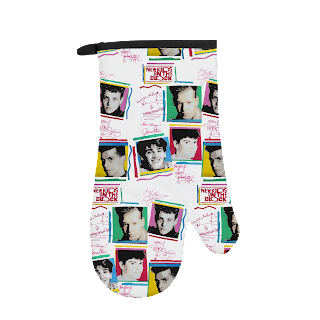 I started a Twitter list of fans attending the Fenway Park Show and their first show since 2019 at Merriweather Post Pavilion. The purpose is so other fans get updates from the shows!