According to Entertainment Weekly, Joey will be making a special appearance on the Hulu show "Hotwives of Orlando" soon.

Here's a photo of Donnie directing an episode of Blue Bloods. 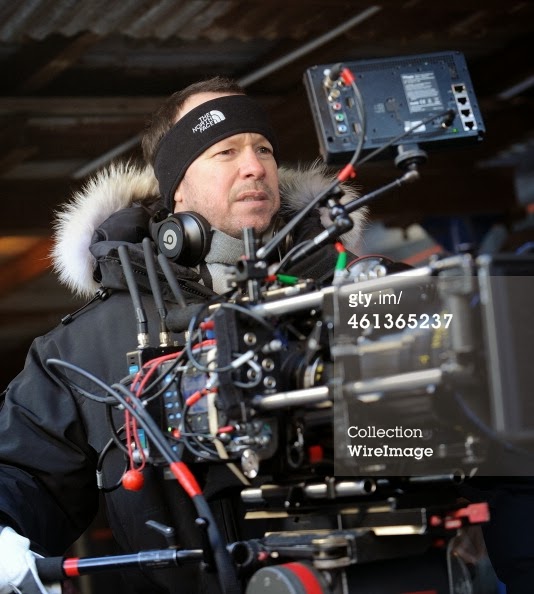 Joey recently took his son Griffin to a Boston Bruins game. Here is a photo he shared: 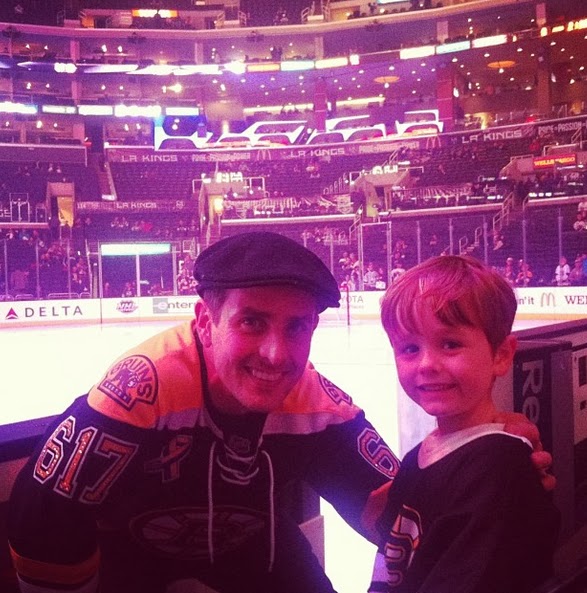 Here is another clip of Donnie at New Year's Rockin Eve:


People.com posted an article called "What If Every Boy Band Member Was an Ice Cream Flavor?" and they included each of the guys from the New Kids on the Block.

Jordan Knight: Cherry Garcia. Beloved by people in their 30s. King of a certain genre, even if you don't see it around as much anymore. Seems basically normal, but has an undercurrent of weirdness that you can't quite place.
Donnie Wahlberg: Cake Batter. Probably not great for you, but way too charming to resist for long.
Jonathan Knight: Bubblegum. Big in the '80s. Enjoyed by Tiffany.
Joey McIntyre: Blueberry Waffle Cone. Came on the scene as a novelty, but became a classic that stands the test of time.
Danny Wood: Coffee. Not the sweetest, but it's strong and gets the job done.