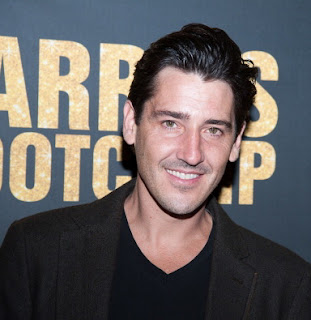 Jonathan attended the Barry's Bootcamp Tribeca Studio Grand Opening. The photo above is from the event (courtesy of Getty Images).

Blue Bloods did well in the ratings for its season premiere last Friday night.  According to Gather.com it had about 11 million viewers.

In case you missed it earlier, Jordan said in a recent interview with OMG Canada that "The new album will be out maybe in March. It's classic New Kids, but we always like to put a couple twists and turns in our music and make sure we have those stand-out songs that catch people by surprise."

And stay tuned to nkotbnews.com because I will be posting special interview soon!