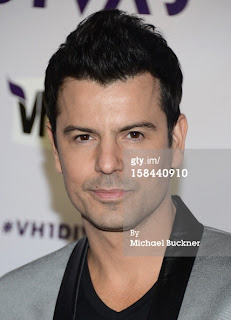 There are some more photos of Jordan at the VH1 Divas Concert at Getty Images.

VH1 interviewed Jordan at the show last night. He said "I am in LA because I am finishing an album with the New Kids on the Block. The CD is almost done and we will be touring next year with special guests not yet announced, but pretty soon."

Jared Paul sent out this photo today with the caption "Recognize these feet? #2013isclose" 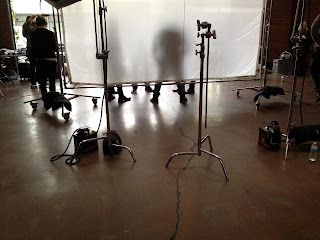 Jonathan posted this tweet earlier today "In the studio right now and I have chills listening to this latest track. 2013 can't get here soon enough for me....."

Deekay Music (a group of producers and songwriters that includes Lars Halvor Jensen and Martin Michael Larsson) posted this on their Twitter page recently:

Working with New Kids On The Block on their new album has been one of the best experiences I have had as a music producer. They are the kindest, most genuine and appreciative guys you will ever meet...Can't wait for the world to hear the magic that's NKOTB 2013!

They also posted "You have something to look forward to!" in response to a fan requesting they talk Jonathan into into singing a song on the new CD.