Did you see Donnie’s Instagram stories on New Years Eve? If you missed them, here’s what he posted: 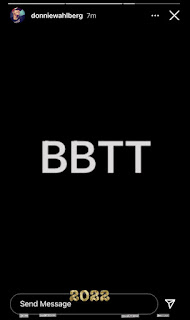 No other explanation was given, but he tagged his fellow Mixtape Tour 2022 artists Salt N Pepa, EnVogue, and Rick Astley.
Shortly afterwards he posted another story pointing out the Carnival Cruise logo 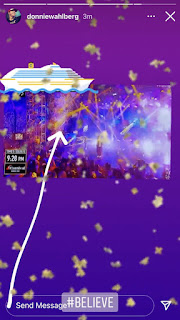 Then finally he posted a short video stating he was safe and sound on the ground:
That same day, Danny was quoted in a Tweet “Looking forward to 2022, #mixtapetour2022, new @nkotb music, and so much more!"
Joey McIntyre went live on Instagram and he also pointed out a Carnival Cruise commercial that just happened to be on the tv. 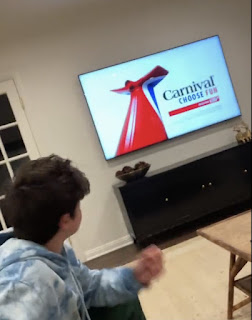 Then Donnie was on was on Twitter on Sunday to see what the Blockheads think BBTT means. Here’s a few of my favorite responses. Check out Donnie on Twitter to read them all! 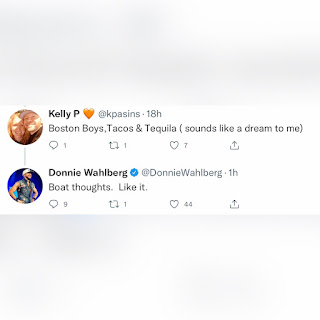 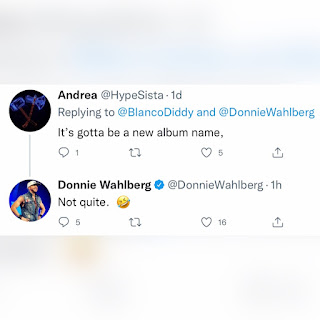 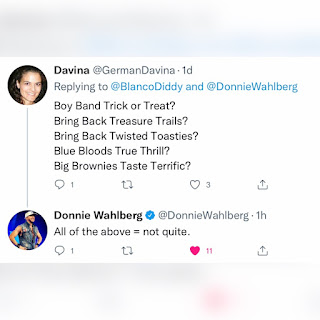 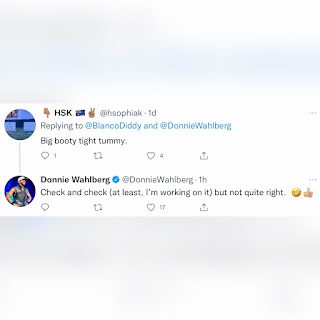 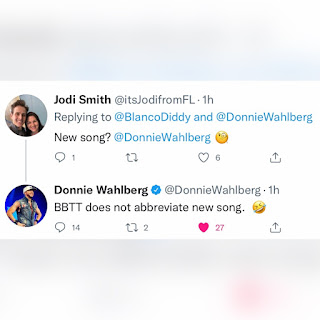 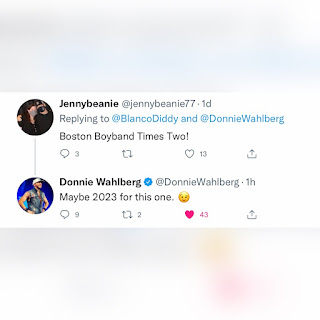 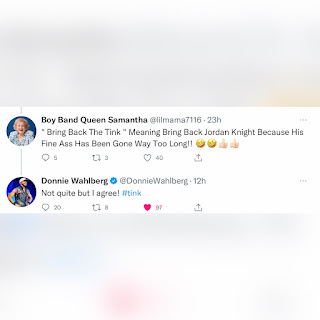 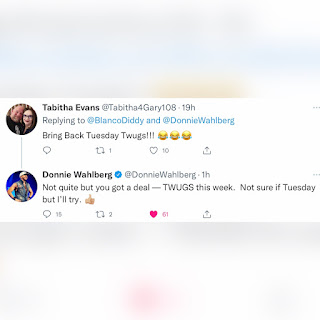 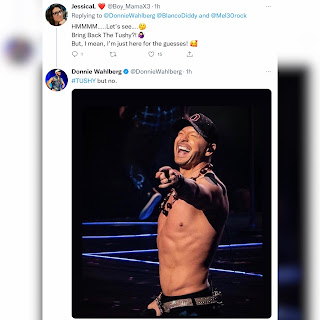 So despite everything going on in the world right, now it seems the guys are optimistic that they will be cruising in the near future. I think the BBTT thing is something different. They have been hinting at new music for the past few months. Maybe this is an acronym for a song with all the Mixtape artists like they did with “80's Baby”. But you never know!
Posted by NKOTB News at 2:07 PM