It's been about a week since I did a general news post and I have a few things to catch up on!
Joey went live on Instagram last Thursday prior to the show to talk about letting yourself indulge once in a while:

While Joey was in New York on Friday, he had the opportunity to take a Peloton class with his favorite instructor, Robin Arzón:

And here's the video she shared on her Instagram:

He posted a photo of two hats - one missing the top, with the caption "IYKYK" in his stories: 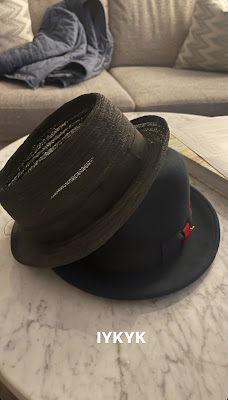 Debbie Gibson shared this behind the scenes Reel from Carnegie:

Nadia DiGiallonardo (the pianist at Joey's Carnegie show) shared a video clip of the New Kids on the Block rehearsing for the show:


And here's that same view from the stage during the actual show:

This is Joey's final speech at the after party from Julie/DJ Jewels. (If you missed it, his opening speech and Jon's speech are here!)

After his show, Joey posted this in his stories:

A lot of people thought this was a cryptic message about an announcement coming soon, but fans quickly realized 2:59 meant how long his Carnegie show was!
He also shared this photo of him and Barrett's mom: 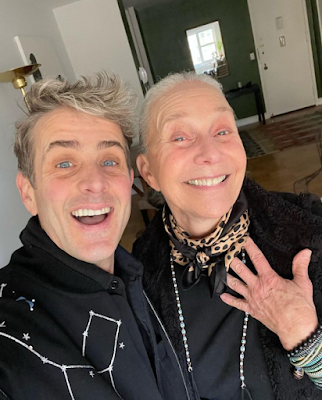 Perfect way to end this most amazing weekend- The scarf I wore in my back pocket Saturday night with my Paul Smith (fave) blue tux was actually my Christmas gift to my incredible mother in law. I have a tradition of buying her scarves. Didn’t see her at Christmas so intended to give it to her this weekend, but it looked so good with my outfit I had to wear it at @carnegiehall first!! Love you, Mimi. You are a huge part of the “stuff” that got me there!!! It looked good on me. It looks fantastic on you!!
On Sunday, he went live from a diner in NYC to reflect on his show at Carnegie:

Before he left New York on Sunday, he walked by Carnegie Hall one last time:
Once back home, he wasn't ready to start watching videos of his performance: 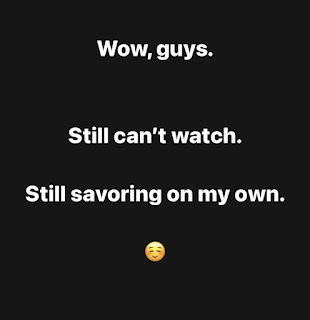 He eventually started watching some videos and here is his initial reaction... Then he did a deep dive...

In other news, Donnie shared a few things on his stories over the past few days... 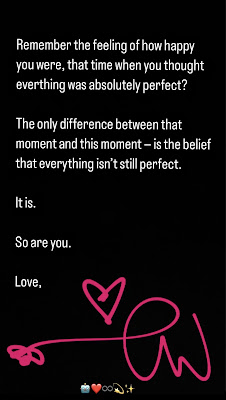 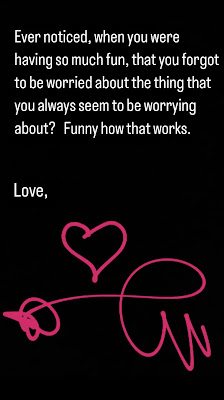 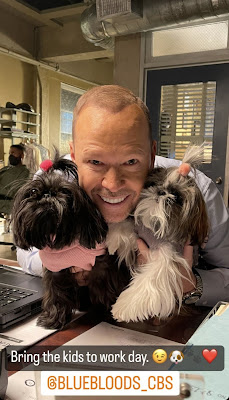 Donnie also shared this adorable video of a couple of his dogs: