Mixtape Tour Prep, Joey at Mr Saturday Night, the mysterious lips, and what's going on at Wahlburgers in St Charles on Sunday?

I believe the guys (except Joey since he has another week left of The Wanderer) are in the Chicago area preparing for Mixtape Tour 2022! Here is a photo Donnie shared on Instagram a couple days ago: 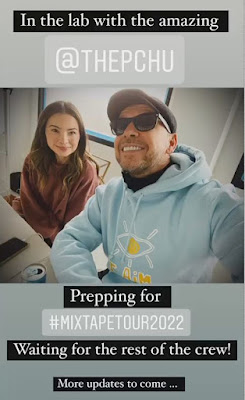 Donnie made an appearance in this recent post from Jenny:

Joey went to another play during his days off! 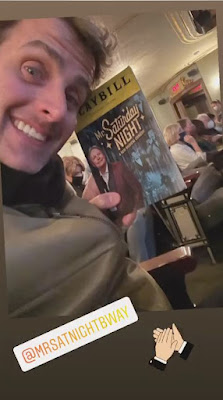 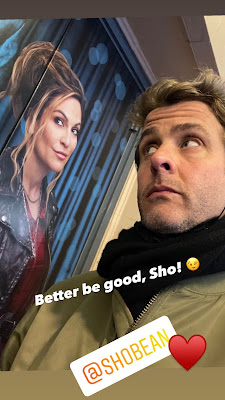 I saw some people saying they saw a post from the official NKOTB account with a photo of lips and it the caption "6.10.22", but it was quickly deleted. Then it was posted on AJ McLean's page. My opinion - I think there are multiple people in charge of the NKOTB account and maybe one of the people also posts on AJ's account, and it was posted by accident. But who knows... 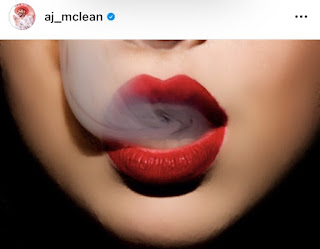 I'm actually more interested in why the Wahlburgers in St Charles is making a big deal about "NKOTB Day", especially since rehearsals are starting in the Chicago area and after Donnie recently said that "we need to make some plans" for that day. 👀 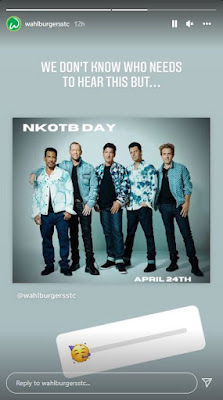