Team Betty United posted this teaser graphic about an event with Danny on June 18 near Chicago... keep at eye on their social media for updates! 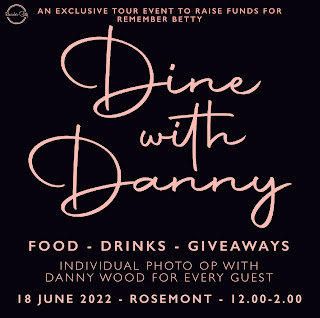 Joey went shopping at a Duane Reade the other day and they were playing a familiar song!
During his days off from "The Wanderer", Joey and his son Griffin went to see "The Music Man" 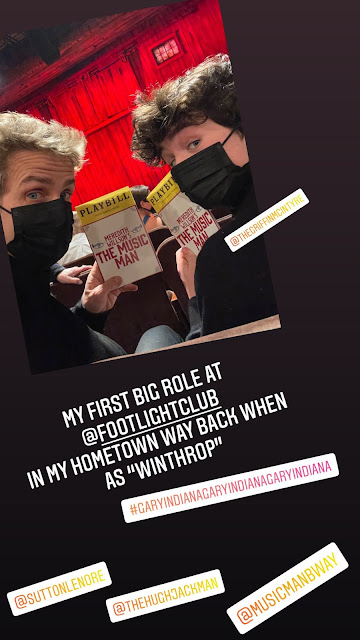 And on his unexpected day off, Joey met some fans that traveled to see him in "The Wanderer" only to find out it was canceled: 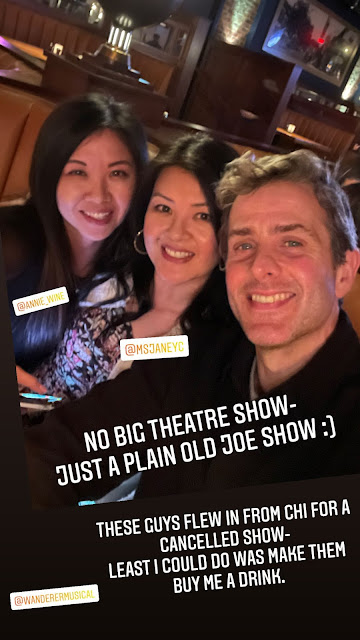 (Photos and video above from Joey's Instagram)
Joey makes an appearance in this Instagram live video from Christy Altomore (about 8:15)

Sharon Knight posted on Facebook that season 2 of Farmhouse Fixer will be airing this fall... 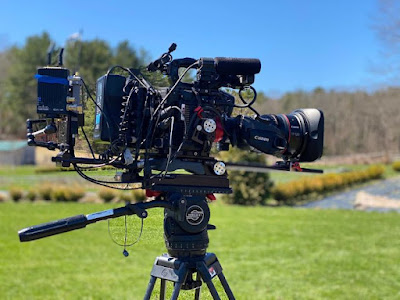 The question that’s being asked the most is “When is Season 2 starting”...so, we wanted to let you all be the first to know it will begin airing sometime this fall!  We are still filming (this picture was taken on set today) and will be sure to let you know the actual air date closer to that time!  In the meantime -keep enjoying reruns of season 1
Harley also recently posted an update about Jon apparently directing an episode of Farmhouse Fixer! 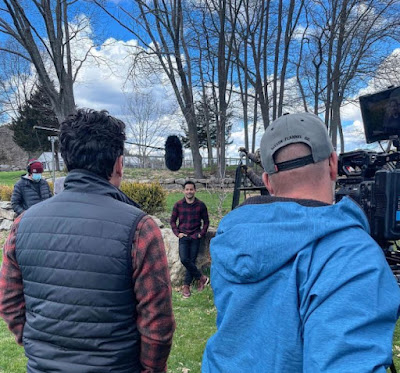 When the directed becomes the director...Jon is a man of many hats 🎥🎬
Here is another recent photo Jonathan shared on his Instagram: 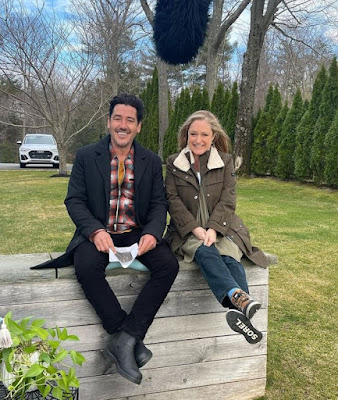