New photos of the New Kids on the Block

It’s kind of a rare occurrence when they’re not all together, but all 5 of the guys have been spotted recently and there are photos! Yes, even of Jordan. He attended an event in Randolph, MA last night and comedians Rafi Gonzalez and Emily Ruskowski shared some photos! 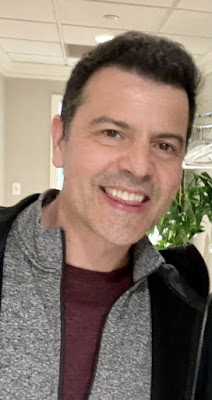 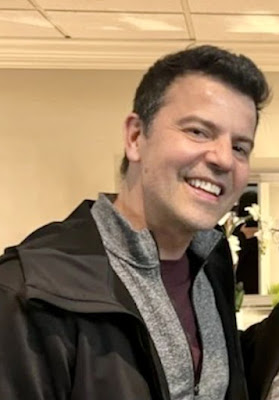 Donnie was at the New Edition concert in New Jersey last night! 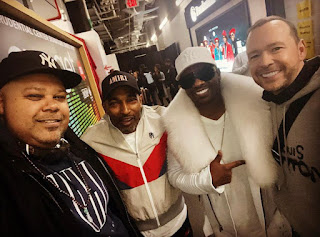 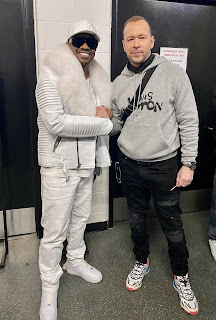 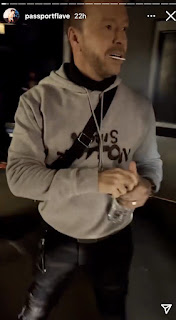 Also, in case you missed it, check out new photos from the set of Blue Bloods!

Danny filmed some “special content” for The Wood Works this weekend: 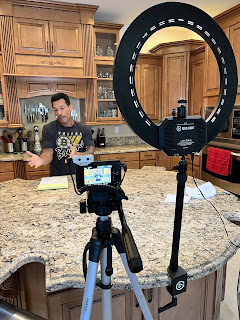 Jon and Harley recently got some new chicks 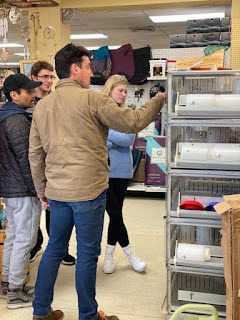 Christy Altomore posted a couple Instagram videos where Joey makes an appearance! Here is Christy, Mike and Joey posing for a screenshot. 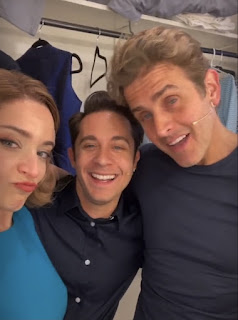