NKOTB News for May 19

On Tuesday Donnie wished Jordan a happy birthday on Instagram: 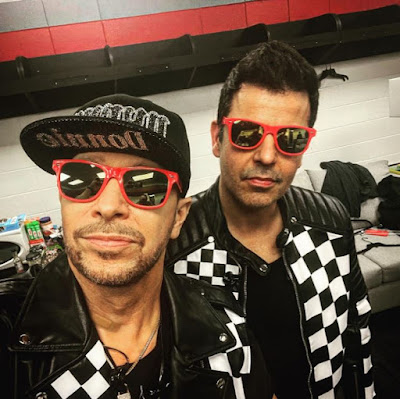 Happy Birthday Jordan Knight! My brother forever. You already know! Let’s go! 🙏🏼❤️💫 🤖❤️♾💫
Even though they were in Oklahoma City on Monday and New Orleans on Wednesday, it appears at least some of them opted to spend their day off in Dallas. Danny mentioned being in Dallas in his workout tweet on Tuesday:

#dallas #workout done earlier! 90mins of #HIIT cardio, 30mins strength training, 10mins stretching! #NKOTBMixtapeTour
Donnie didn't stay in Dallas long though. His post for Jordan's birthday had "DFW Airport" as the location. But, shortly afterward he went on Twitter and posted a photo of him on an airplane.  He most likely went home to St. Charles so he could celebrate his stepson Evan's 20th birthday, which was on Wednesday. 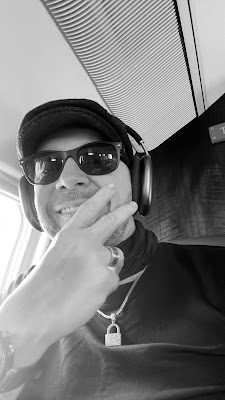 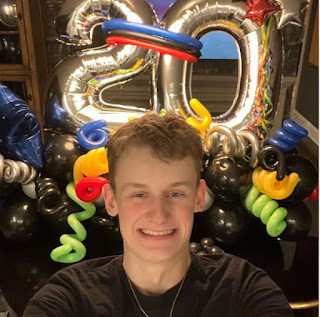 From Donnie on Instagram: Happy 20th Birthday to my awesome step son @evanjasher! Hope you have the happiest day ever, Evan. 🎂🎉🎈

Danny had an opportunity to try out some local cuisine in New Orleans yesterday: 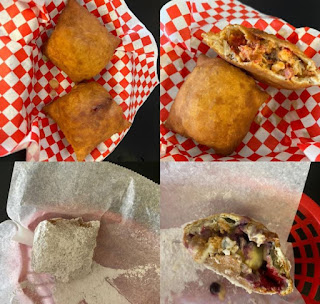 From Danny on Instagram: Thx to everyone at @get_stuphd for an amazing meal! The beignets are like a piece of heaven in your mouth! #cheatday #sweetandsavory #nola #nkotbmixtape2022 #thewoodworks
If you were lucky enough to meet Donnie after the shows in either New Orleans or Oklahoma City, Donnie posted the selfies he took on his Instagram page!
Andi went live on Danny's Facebook page last night for the first song of the show last night. Click here to watch!  They also went live in St Louis the other day: Video 1, video 2, video 3.
Somehow Danny didn't have anyone to stand by in a recent meet and greet photo, so he shared the photo and joked that Vic wouldn't let him have a pee break. 🤣

Jonathan is already up early in Houston! He shared this on his Instagram this morning:
Hello Iowa interviewed Chad Taylor, the program director of "98.3 The Vibe".  Chad worked with both Jordan and Danny before the NKOTB reunion. Chad shares his fond memories of Danny, Donnie, and Jordan in this interview:
NBC Channel 5 DFW is giving away barstool tickets and a meet and greet with NKOTB! You have to be in the "KXAS Geographic Viewing Area" to win. Click here to enter! (Contest ends at midnight tonight!).