NKOTB News for May 5

It's less than a week away from Mixtape Tour 2022! Who is going the the opening night next Tuesday? If you're not going, but want all the spoilers in real time (or at least as quick as possible) I put together a list on Twitter of fans that I have seen mention that they were going. You can follow that list here.
As far as how tour prep is going, it's still a little quiet on social media! I think the guys are now in Cincinnati because just yesterday, their wardrobe stylist Patrick Petty posted this and the location was marked as "Downtown Cincinnati".


Donnie posted just yesterday that he had the opportunity to meet New England Patriots Quarterback Mac Jones while at the Celtics/Bucks game. He appears to be wearing the same clothes as he did at Sunday's game, so I think it was from last Sunday, not the Tuesday game. 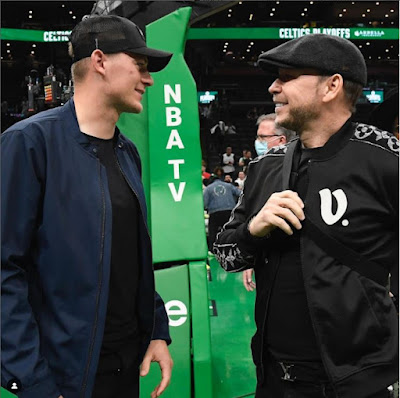 Had the pleasure of meeting @patriots @macjones_10! Great QB and a great guy! Class act. Best of luck this season, Mac! We #Believe! Let’s #goPats. #LFG 🙏🏼💫👑🔥🏈 📸: @brian_babs_babineau
On Monday, the 2nd Jonathan posted these photos on his Instagram stories: 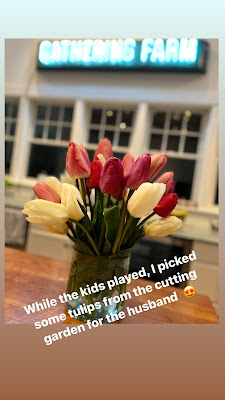 Joey posted this video with the caption "Namaste, Coldwater" on the 3rd. I'm not sure where this mysterious "Coldwater" is though.
Sometimes you can get some clues as to what's going on if you pay attention to the hashtags in Danny's workout tweets. This was today's:

In other news...
Check out the "NKOTB Heardle" game. You have to try to guess what New Kids song is playing in as little time as possible! Maybe Joey will add this to his daily games!

The Knight's childhood home has been sold! You can read more about it here. 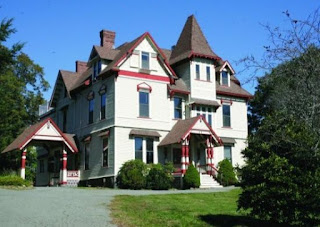 Here is a short video of Donnie in a "Very Scary People" promo!

Reminder: less than a week left to Donate To Win tickets to select cities on the Mixtape Tour 2022 PLUS a meet and greet with Danny Wood! Visit http://rememberbetty.com/mixtapetour for details and info - your last chance to donate for these cities is 5/10/22! All proceeds go to Remember Betty! 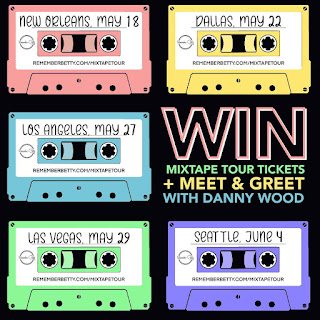 Also, don't forget you can get tickets to select shows for only $25! Sale ends on the 10th, but get them as soon as possible for the best selection! Here's a tip I shared on Twitter yesterday. Click on “filters” and select only “concert week promotion”. See an example below.  The $25 tickets are the dark blue dots. Oh, and more good news - you're probably thinking the fees will double the cost of the ticket... But not this time - the $25 price includes fees! 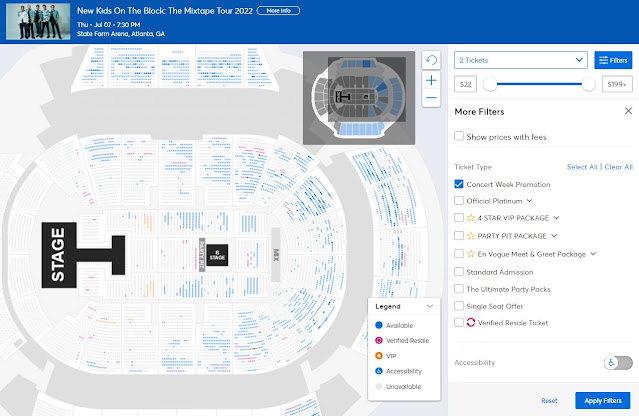 New Kids on the Block's Mixtape tour mates En Vogue were "unmasked" in last night's episode of "The Masked Singer":