After seeing a video of Jordan from a hotel room last week, I was thinking the guys were all in Chicago. However, yesterday two of the guys were spotted in Boston! Jonathan and Harley attended the Todrick and Josey Greenwell concert at The Wilbur in Boston! (Side note: Todrick sings the song in this video!) Here are some photos from social media: 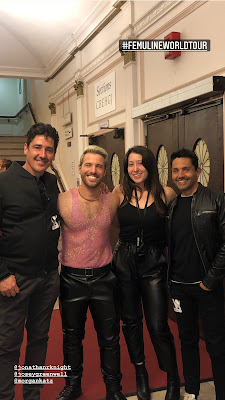 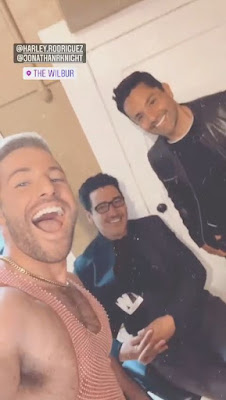 (photo and video from Josey Greenwell)

Donnie and his son Elijah were spotted at the Milwaukee Bucks vs the Boston Celtics game at the TD Garden in Boston! 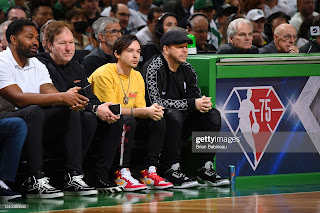 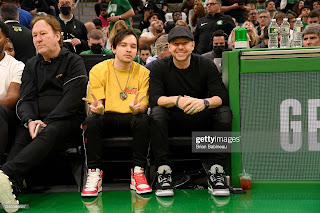 (photos from Getty Images)
But as soon as the game was over, he posted on Twitter that he was taking off on a plane... Maybe back to Chicago?? 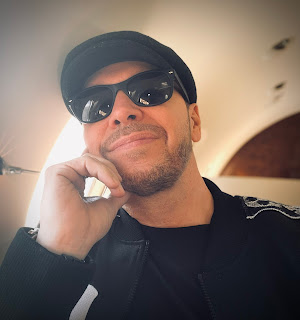 Love you my BH Family! 💯

(for those who prefer the real me and not the emoji me 😉).