The guys have a day off today, and it's Donnie's first day of filming for Blue Bloods season 13! 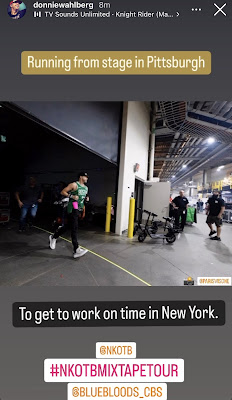 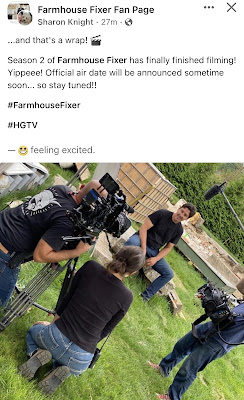 Hopefully Jonathan can now get some sleep on his day off today.  He didn't get much on their last day of filming on Monday! 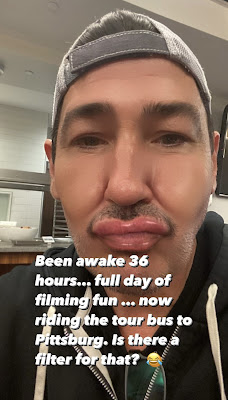 And then ran into a traffic jam on the way to Pittsburgh... 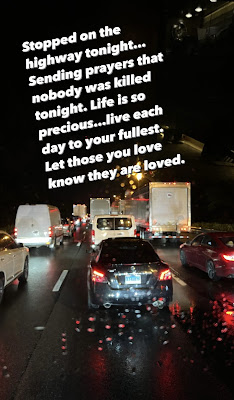 Joey and Danny joined Rick Astley for a tour of the Andy Warhol Museum in Pittsburgh on their day off on Monday. Here's a photo shared by the museum's social media: 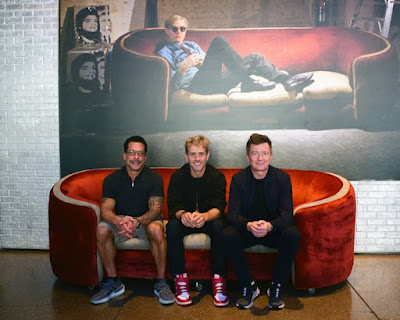 Donnie shared a video of him landing in Pittsburgh: 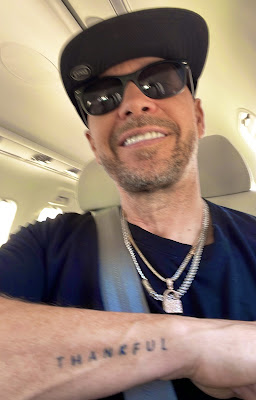 Joey shared quite a bit from his time in Pittsburgh!
He meditated and Point State Park:
He shared some inspirational graffiti he saw on one of the bridges in Pittsburgh... 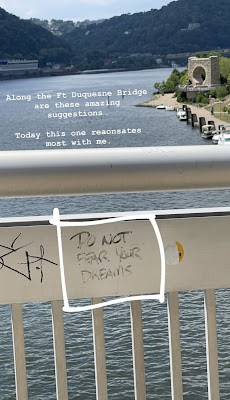 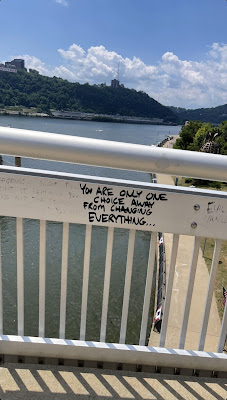 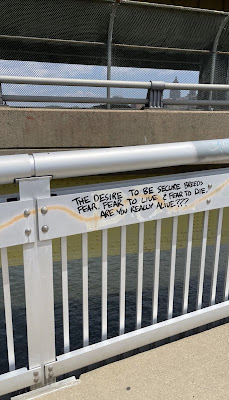 Joey also enjoyed seeing the Mr Rogers Memorial and other sites in Pittsburgh: 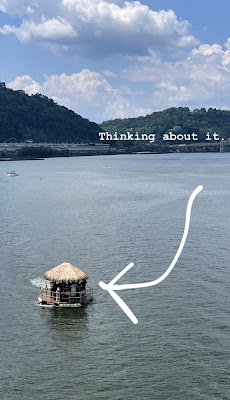 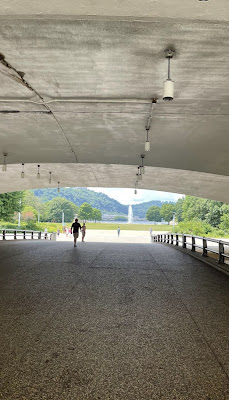 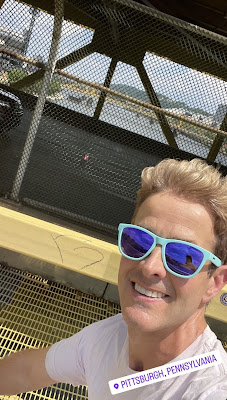 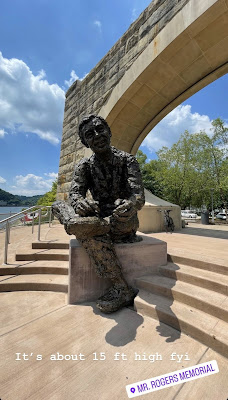 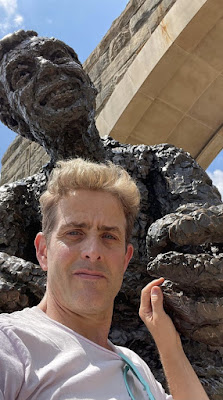 While in Boston last weekend, Joey had a chance to visit the Charlestown Marina and hang out with Kiss 108 DJ Billy Costa. 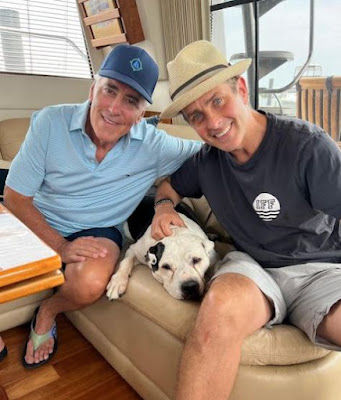 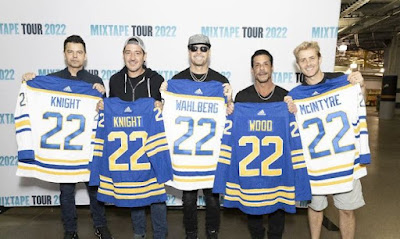 Check out a review and some photos from the Buffalo show here!
Here's an interesting post from D-Nice about a coincidence in his and Donnie's lives. Mary Alford is friends with D-Nice's cousin Vanessa, who raised him! Here's the caption D-Nice wrote in his Instagram post: 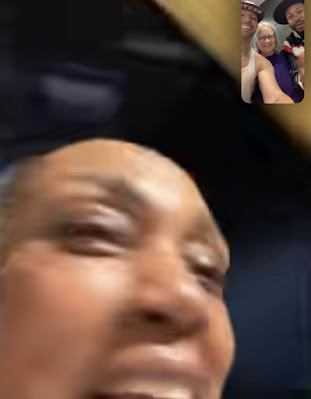 It’s so crazy how life works. I met @donniewahlberg on @instagram nearly 4 years ago. Then @jennymccarthy asked me to play his surprise bday party. That’s the moment we became brothers. No CQ without the conversations we had. What we learned the other night is that the woman who inspired Donnie to focus on singing is friends with my cousin Vanessa who raised me. Man, this brotherhood is so divine. As Donnie would say, “Spread love and love will spread.”

The woman who discovered me and introduced me to Maurice Starr, and basically raised me in the business, was best friends with the woman who was raising you at that same time! There are no coincidences. #godsplan Love you Derrick. Family always. CQ Family Forever.

Rhona from En Vouge shared a backstage look from Pittsburgh:
Cindy also gave us a little behind the scenes of the Mixtape Tour and introduced us to the stage manager, Terry Cooley