Jonathan and Kristina have been posting that they are traveling together, but they couldn't tell us why... 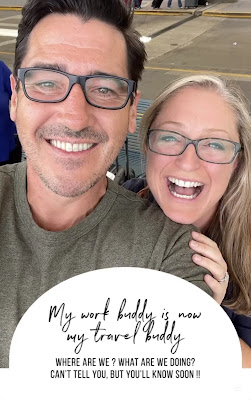 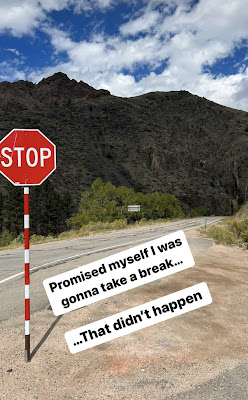 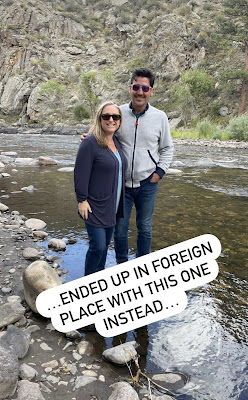 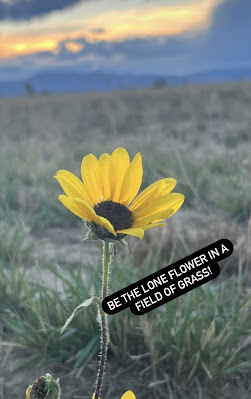 It appears that HGTV has revealed the reason why: They are in Colorado and will be competing on season 4 of the show "Rock the Block"! It will air in March of 2023. If you remember, this was the show that Jonathan and Jordan were guest judges on last March. Here's the article from HGTV:

Season 4 of the smash hit Rock the Block, is coming to HGTV and discovery+ streaming in March 2023, and will be hosted by series stalwart Ty Pennington. Here's everything you need to know.

Bigger houses and bigger budgets mean the new season of Rock the Block, HGTV’s smash hit renovation competition series that attracted more than 14 million viewers to its previous season, will be the baddest one yet.

Hosted by popular carpenter, craftsman and design expert Ty Pennington, the stakes will be raised to an all-time high as four teams of HGTV’s powerhouse experts prepare to face-off in a renovation battle for bragging rights and a street named in their honor.

The new six-episode season is slated to premiere in March 2023.

Each team will have just six weeks and a budget of $250,000 to renovate identical properties situated in a rustic Colorado landscape and morph them into luxurious homes that reflect their signature vision and stunning design.

"Fans are clamoring for the new season of Rock The Block, we are so excited for production to begin and the competition to start," says Betsy Ayala, senior vice president, programming and development, HGTV. "Everything about this season is bigger and bolder — including the homes and the scenery. Our stars will face some of their biggest design challenges to date and they plan to hold nothing back to win it all."

The homes are being built by Landmark Homes within Heron Lakes, a Hillside Commercial Group community, in Berthoud, Colorado.

Fans can stream the first three seasons of Rock the Block on discovery+ and stay tuned for more new season updates on HGTV’s digital platforms at HGTV.com and via @HGTV and #RocktheBlock on Facebook, Twitter, TikTok and Instagram.

Rock the Block is produced by Big Table Media.