A lot of people are wondering about what the New Kids on the Block have planned for the near future regarding touring and new music. Leena Tailor, the journalist that interviewed Jonathan and Jordan for Architectural Digest, posted this quote from Jonathan on her Twitter account:

“We’ll probably take the year off, then go back on tour in 2024. It's probably time to release a couple of new songs. I just know we’re gonna keep going as long as we can." ~ #farmhousefixer star @JonathanRKnight talking @NKOTB 🤖♾
Read the rest of the interview at @ArchDigest

It wasn't in the original article, so she clarified "It’s an extra tidbit from the iv, couldn’t fit all his awesomeness into the final piece"
Joey will be going live on his Instagram account at 5PM Eastern today! 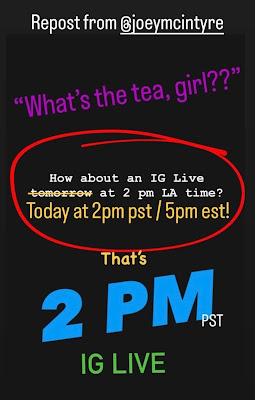 He did share some more thoughts about how excited he is to be performing at Carnegie Hall: 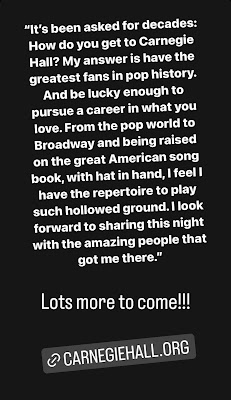 He is also grateful to be performing at the Bourbon Room in Los Angeles... 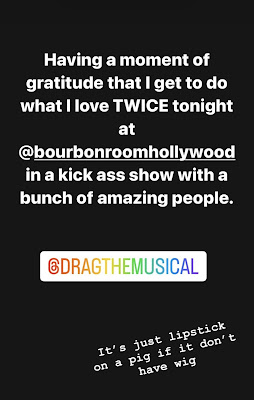 His family had the opportunity to attend the show the other day, and his son Griffin posted this on his Instagram: 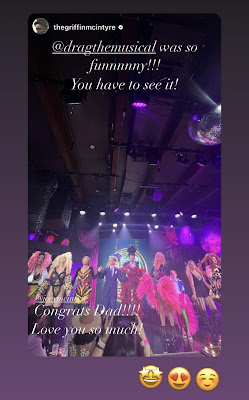 If you do not have to opportunity to get the LA to watch the play but want to see some of it, Rattail went live for over 40 minutes when they attended the show last night. Check out that video here.
Torchbearer Sauces will be selling a new Danny Wood sauce called "Guac Sizzle" starting on October 15th! Danny has already partnered with them on their Jalapeño Cilantro sauce which is already available. 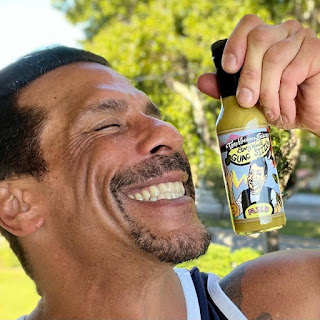 Kristina Crestin posted some more behind the scenes photos of the renovated Knight house that was featured in last week's episode of Farmhouse Fixer. Be sure to visit her Instagram to see all of them. She also has some photos on her website. Here are a few of them and some that were featured in her stories: 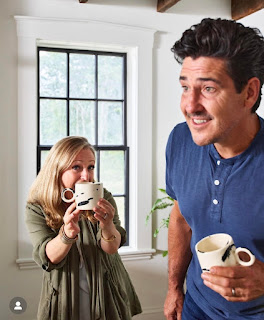 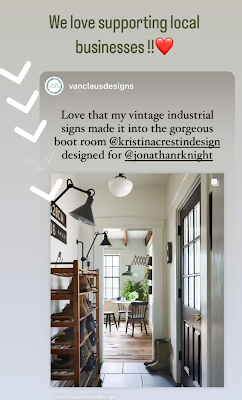 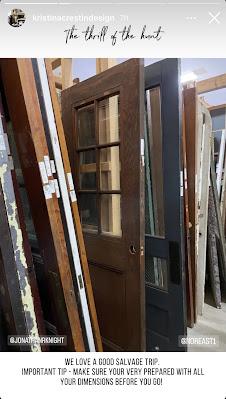 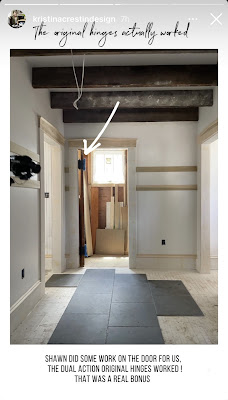 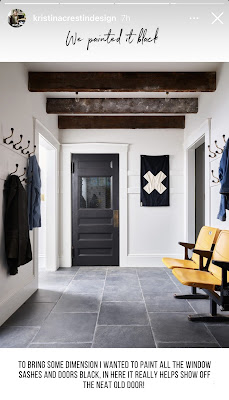 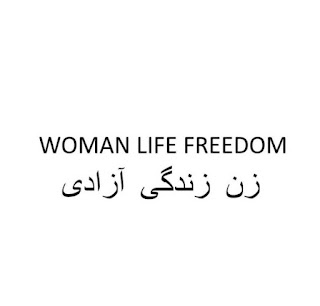 I am proud of the women standing up to make change in Iran. This oppression can’t continue! 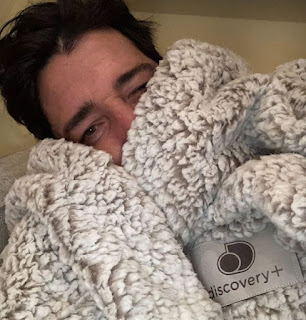 Saturday night mood in Colorado. Chilling on the couch with @discoveryplus Did you watch “Saving the Manor”? Are you excited to watch me and @kristinacrestindesign on Rock The Block this season? @hgtv @discoveryplus #farmhousefixer
Donnie flew home on Friday night before the season premiere of Blue Bloods and he shared this photo on Twitter... 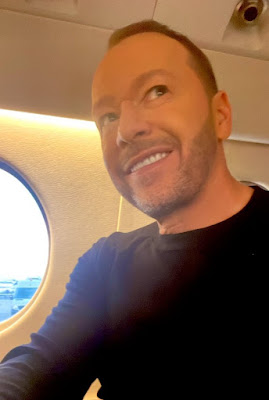 And after he landed, he posted he was “Safe and sound on the ground" on Instagram...
Donnie was pretty active on his Instagram stories on Friday, sharing some fun behind-the-scenes video clips from the set ahead of the season premiere of Blue Bloods:
It was crazy socks day on the set of Blue Bloods...
Donnie filming in a car...
Donnie and his stunt double tell us to watch Blue Bloods...
We all know Donnie loves his sweet cereals... 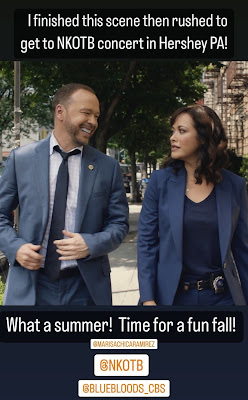 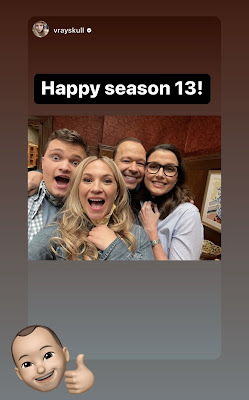 As you probably know, October is breast cancer awareness month. Are you interested in hearing more about Danny Wood's charity "Remember Betty"? KATU 2 posted a great interview with Danny's sister, and director for Remember Betty, Bethany and she explains what Remember Betty is all about. Watch the video clip here.