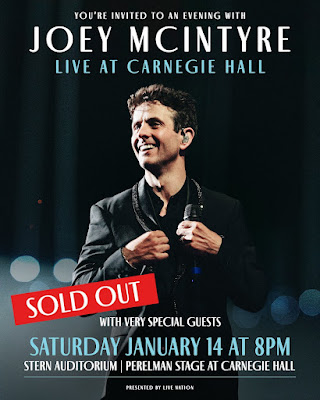 Joey posted another video last night on Instagram about the public on-sale.

After hearing the show was sold out, he posted some reactions on Instagram as well... 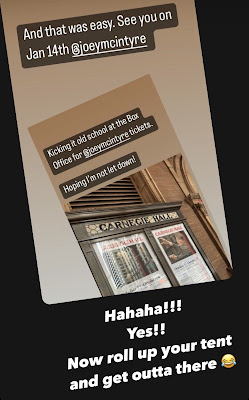 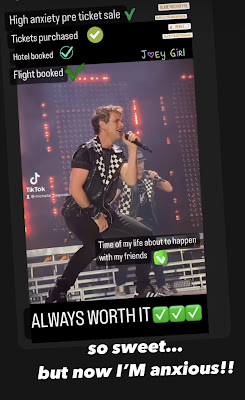 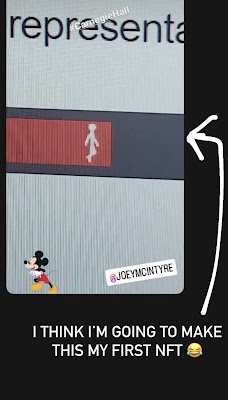 Jonathan posted this last night telling us he has filmed 4 different HGTV shows this year.  Of course, Farmhouse Fixer and Rock and Block are 2 of them, but I wonder what the others are? 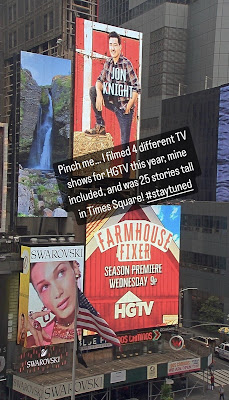 Jonathan also reflected on far he has come since he was younger... 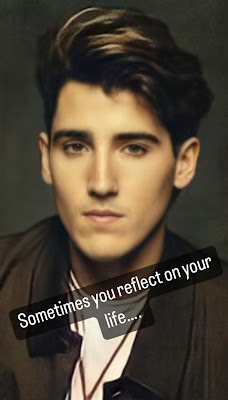 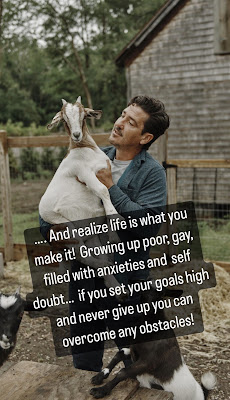 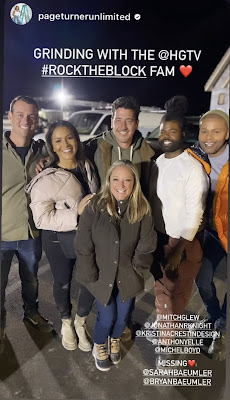 I was wondering if we would see the commercial that Donnie filmed for Fox Valley Volkswagen that was mentioned in an article earlier this month... Well, Donnie posted part 1 to his Instagram this morning:

He also posted a reel with some new photos of him wearing a tiger print jacket:


Danny's new hot sauce will be available to buy starting tomorrow! Here's a video of Danny talking about it!