Donnie joined a "post cruise" Instagram live hosted by melanie.bw and Gacke Girls last night! He talks about the "Blockhead" he used for his Halloween costume on the cruise, the feelings they had when they first arrived on the Lido deck on their first cruise in 2009, his own "post-cruise depression", planning for the next NKOTB cruise, and lots more. Donnie initially joined them for the last few minutes of their first live, which you can view here. Then he re-joined them and talked for an hour on the one below:


Joey is back in British Columbia (I'm guessing to film for "Dawn"). He stopped at a candy store in Fort Langley and commented about it bringing back memories of his childhood...
(From Joey's Instagram stories 11-9-22)
Danny posted this photo of him showing off his "I Voted" sticker on Tuesday: 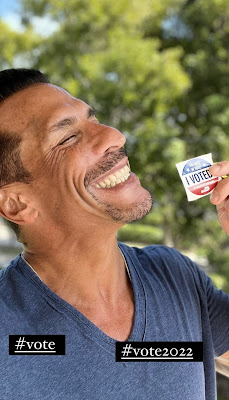 (From Danny's Instagram stories 11-9-22)
Ty Pennington posted some more photos from the set of Rock the Block! 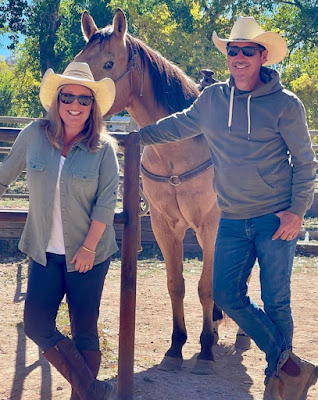 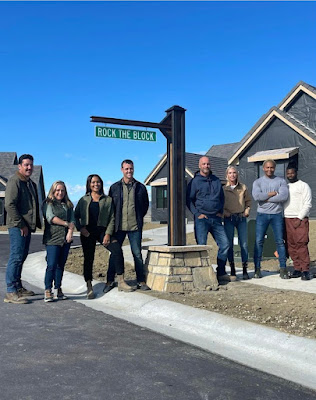 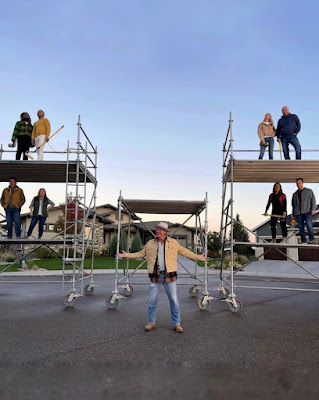