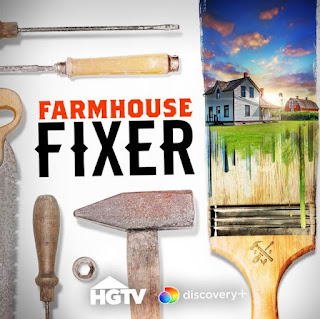 Here's your guide for Jonathan on TV tonight!
Farmhouse Fixer will also be available on Discovery Plus (not sure if it's at the same time as HGTV though) 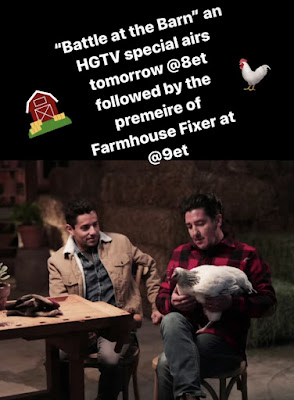 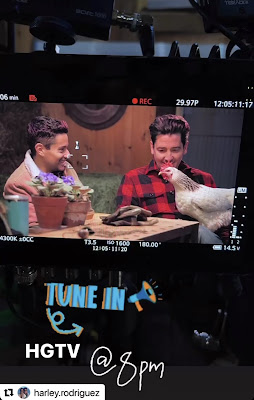 Photos above from Jonathan on Instagram
Jon has been interviewed for some online publications. Read his interviews at the links below: 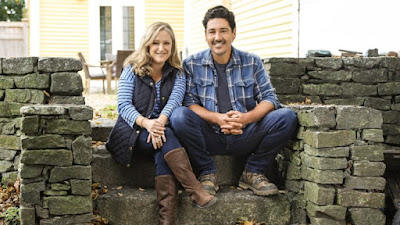 (Photo from Heavy)
Joey and Griffin were at the Los Angeles Premiere of Netflix's "Me Time" (featuring Mark Wahlberg) at Regency Village Theatre last night in LA and Getty Images posted a bunch of new photos! Here are just a few of them: 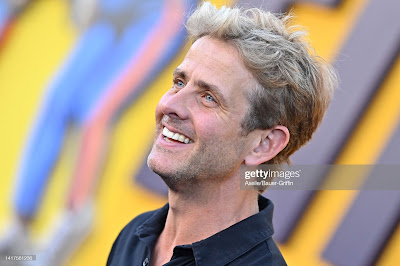 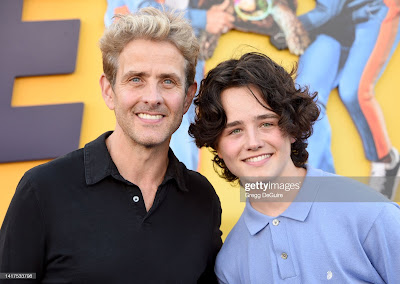 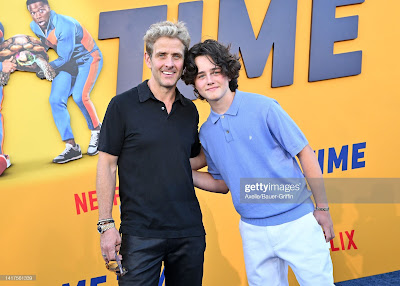 Joey and Griffin joined Frank and Sean (from the NKOTB security team) last night on Instagram Live while they were at the premiere. I just caught the very end of it though...
Before he went to the movie yesterday, Joey got back on his Peloton:
(Video from Joey's Instagram)
Posted by NKOTB News at 11:14 AM