Some new photos have been published of Donnie Wahlberg and Marisa Ramirez on the set of the 'Blue Bloods' yesterday! 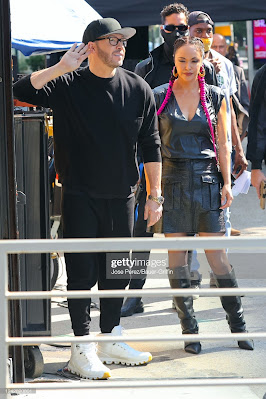 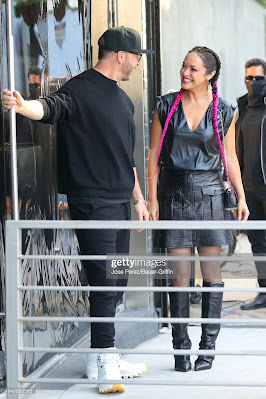 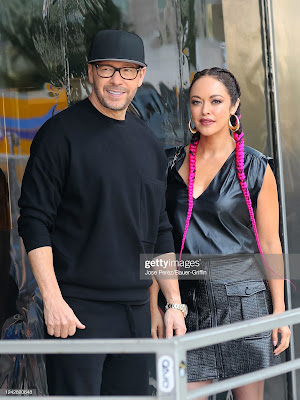 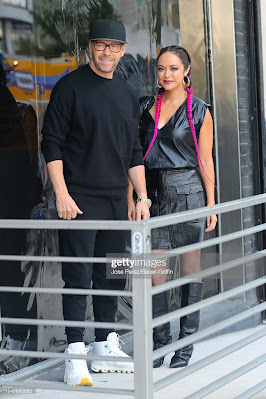 Looks like Donnie crammed a lot into one day yesterday. From his Twitter posts, it looks like he and Jenny flew into New York late Monday night and they flew out of New York late last night. 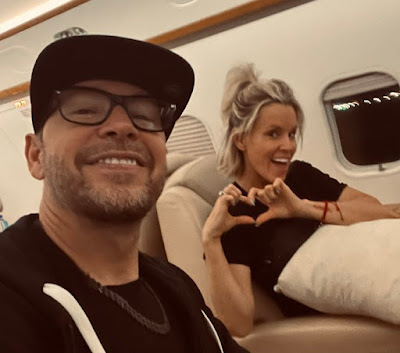 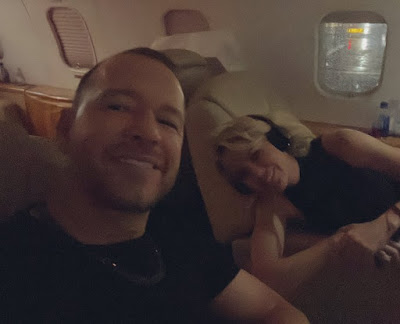 Before they left last night, he and Jenny also went to see Roger Waters at Madison Square Garden last night. Jenny shared this clip on her Instagram:

I don't know where they were flying to last night, but today is their 8th wedding anniversary, so I would guess they are taking some much deserved time off to celebrate. Happy anniversary Donnie and Jenny!

There is a new episode of Farmhouse Fixer tonight! Actually, there are 2 new episodes because they will be airing another special episode before the regularly scheduled episode tonight. Here are the summaries of the shows:

The new "kids" on the farm need a new home, so Jonathan Knight gets help from his farmhouse family to take on a special project for his goats. Also, take a look at all the unique animal builds and never-before-seen footage from Season 1.

It's the "newest" renovation yet as Jon Knight tackles a 50-year-old Colonial reproduction. The home needs major help, so Jon and Kristina bring in a bright West Coast design, adding much needed natural light, a vaulted ceiling and a dream mudroom.

Since Jon and Harley's goats will be featured tonight, Jon recently shared a video of their "kids":

Video from Jonathan Knight on Instagram
Here are a few other highlights from his stories: 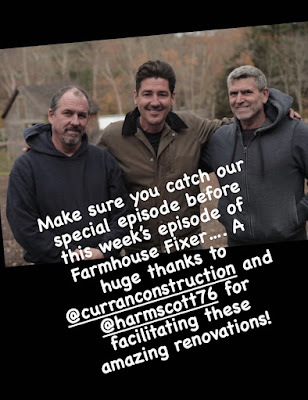 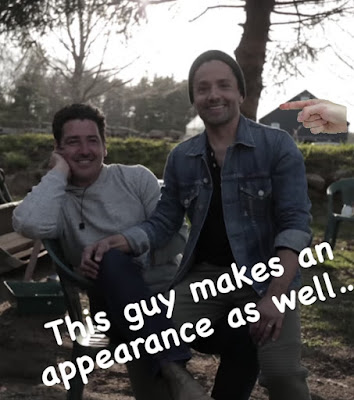 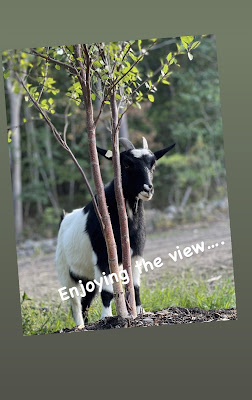 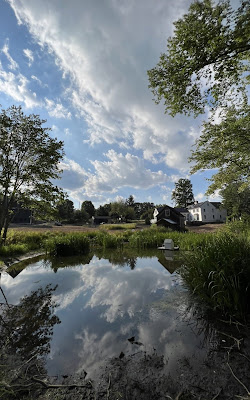