Did you have a chance to see Farmhouse Fixer yet? If not, it's now streaming on Discovery Plus. Here's another clip from last night's episode:

If you were not able to see the show, Alextexmuc on Instagram has longer videos!

Pop Culture also interviewed Jonathan and they asked him if he thought the New Kids on the Block would ever tour with New Edition. They also ask him about the transition from music to the renovation business, his partnership with Kristina, how to save money during the renovation process, and more.  Click here to read that article!

Heavy also posted a new article that mentions Farmhouse Fixer will not only feature some guest stars like Donnie Wahlberg, who we saw in last night's episode, but the show will also feature HGTV stars including Lyndsay Lamb and Leslie Davis of “Unsellable Houses;” Jenny Marrs of “Fixer to Fabulous” and Mike Lemieux of “Houses with History.”

Check out these cute promotional photos of Jon from HGTV: 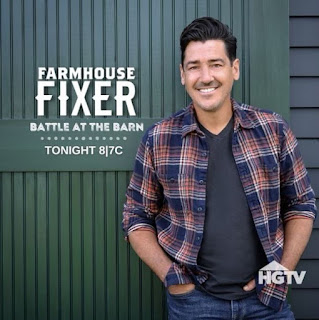 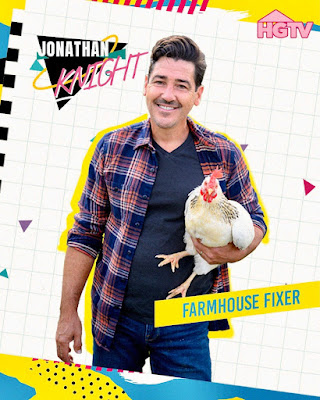 Jon is in Colorado right now, and it looks like he is doing something with Dave and Jenny Marrs of HGTV's Fixer to Fabulous! 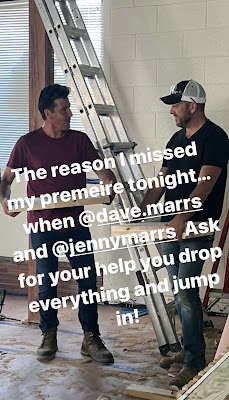 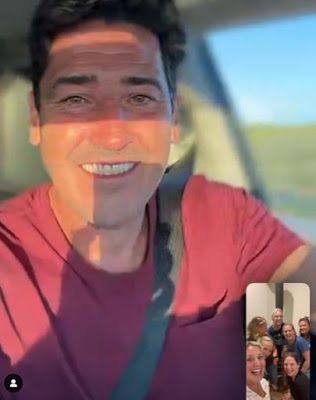 Congrats, friend! So proud of you and @kristinacrestindesign and all of the hard work and love you poured into this show!! We are celebrating with you from afar!🥂 #hgtvfamily @jonathanrknight @hgtv #farmhousefixerpremiere
(We FaceTime’d on his way to his premiere party … that he was late for because he was helping Dave on a project! Can’t wait to share more about that! But, truly Jon’s the best 👏).
After he had a chance to watch the show, Jon shared his thoughts in a video on Instagram:
While he was away, Jon's friends and family back in Massachusetts gathered together to watch the show last night. Here are some photos shared by showrunner Victoria Levy: 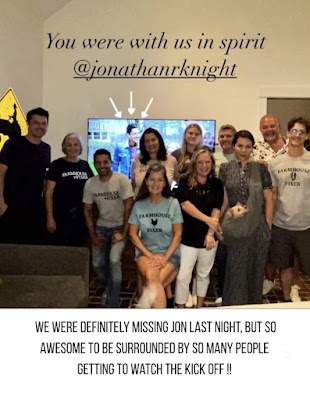 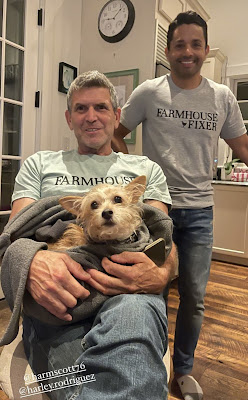 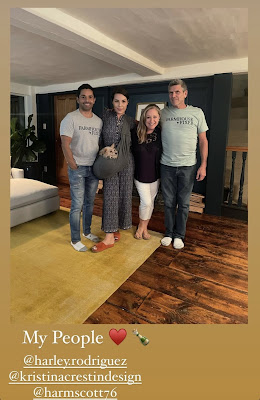 Brian Kleinschmidt of HGTV’s 100 Day Dream Home told his viewers to check out Farmhouse Fixer. Brian also said he shared "the stage" with Jon before and wanted people to guess when that was.  He even stumped Jon!
Jon eventually did figure it out. Turns out Brian was also a contestant on The Amazing Race! 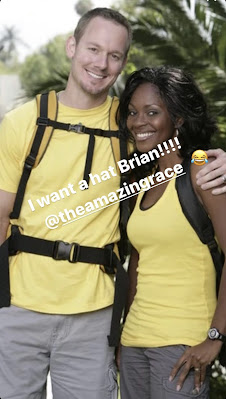 Here are a few other highlights from Jon on Instagram: 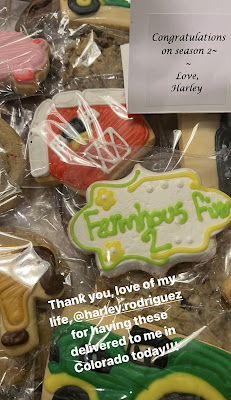 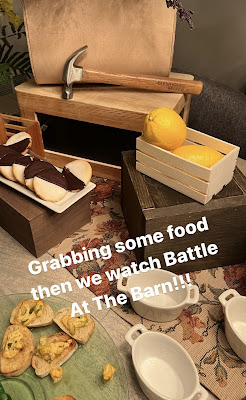 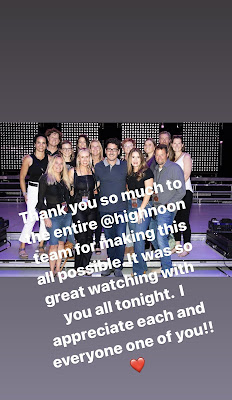 I somehow missed including this photo of Joey and Leo González at the "Me Time" LA premiere from Tuesday evening in my yesterday's general NKOTB news post... 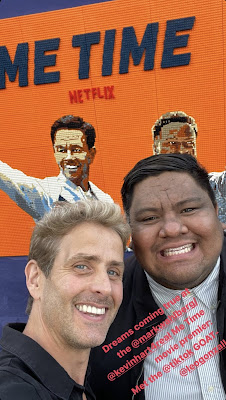 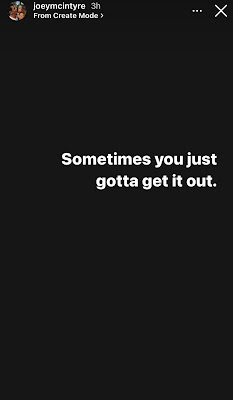 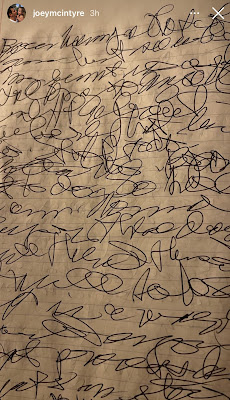 If you are in the Washington DC area, there will be an in-person fundraising event on  Saturday, September 17 from 4-6pm! Tickets are $40, which includes: Unlimited bowling, food, and soda. All the proceeds go to Remember Betty. Tickets go on sale tomorrow at 10am here. 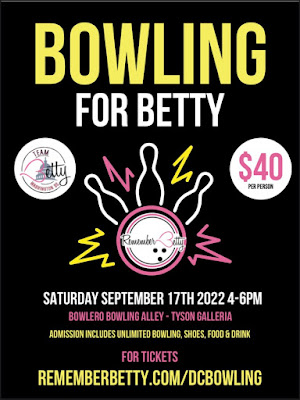