Joey took his sons out to see Monster Jam at the Crypto.com Arena on Saturday night! 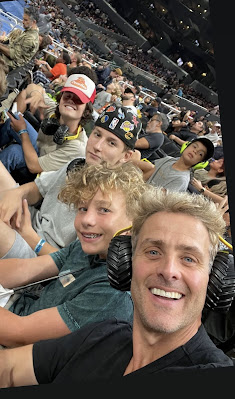 Here are a couple of photos from Getty Images: 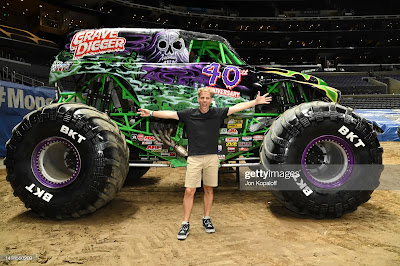 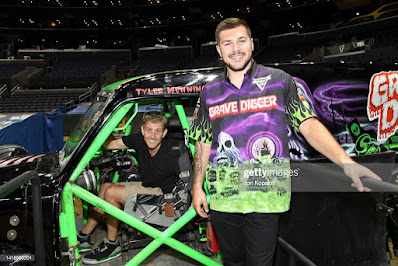 Joey and Tyler Menninga
Joey even made an announcement!

And he shared some of the show on his Instagram stories:
Farmhouse Fixer will begin airing in Canada tonight! 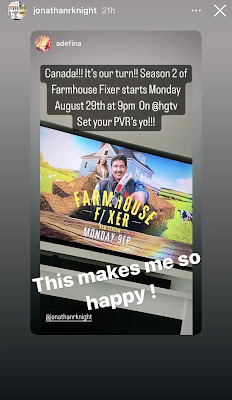 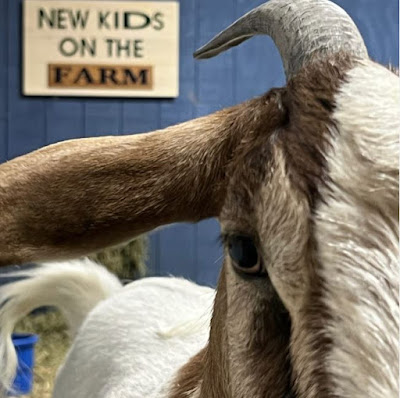 Lucy asked me how everyone liked “Battle At The Barn”? … and wanted to let you all know there will be another special this Wednesday at 8pm ET before the second episode of Farmhouse Fixer airing @ 9pm ET! This one is all about her, her sisters, and all the animal builds we did during season 1! #Newkidsatthebarn
Check out this mini episode of The Wood Works that Danny shared over the weekend:

I've seen these photos on social media over the weekend and even though they're old, I thought they were worth sharing. I don't think I've ever seen these before! Photos from Getty Images.
Photos taken prior to their performance in the 'Miller Lunchtime Concert Series.' in Boston (July 1985) 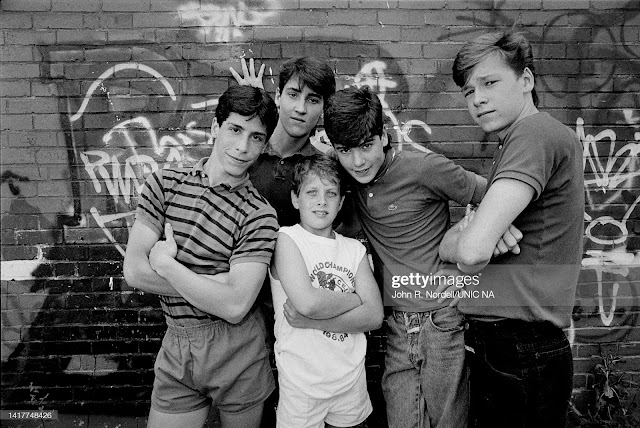 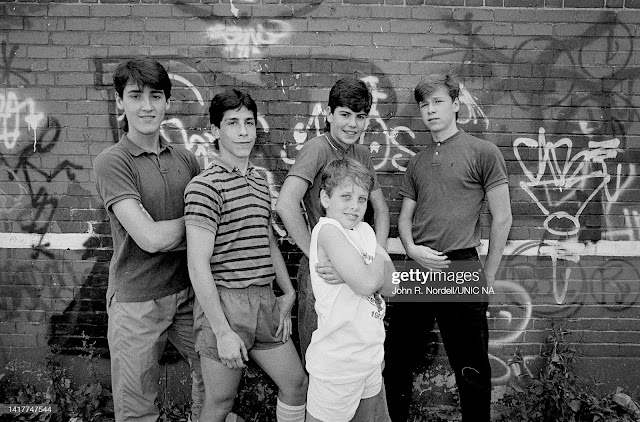 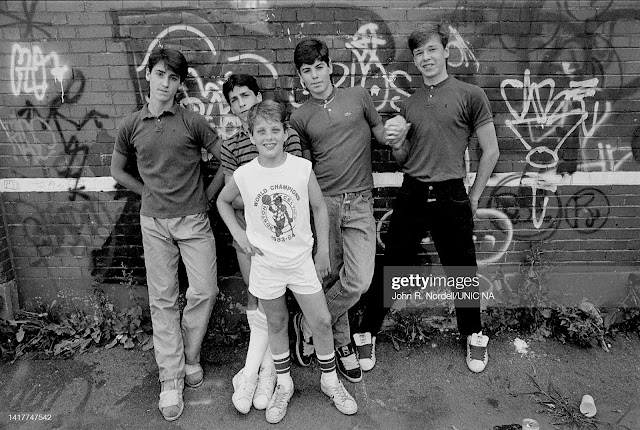 New Kids on the Block perform on stage as part of the 'Miller Lunchtime Concert Series,' Boston, Massachusetts, July 1985. 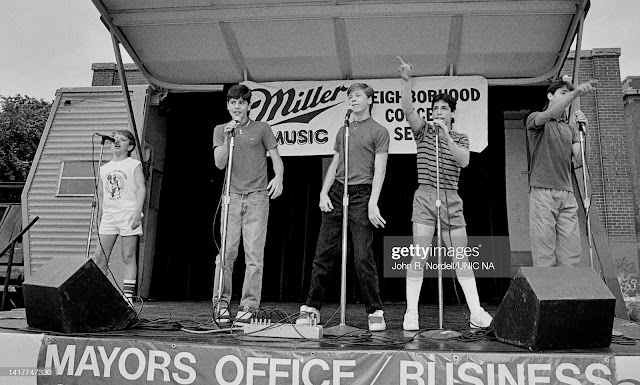 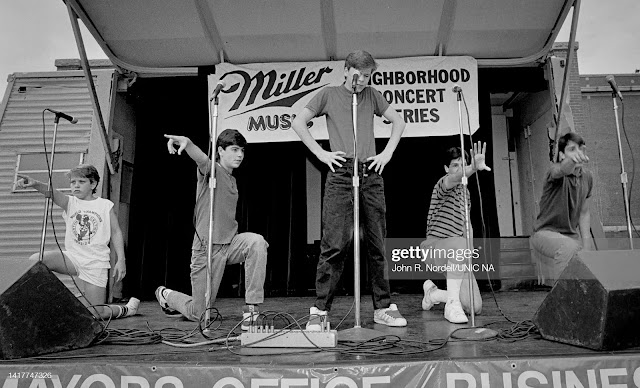 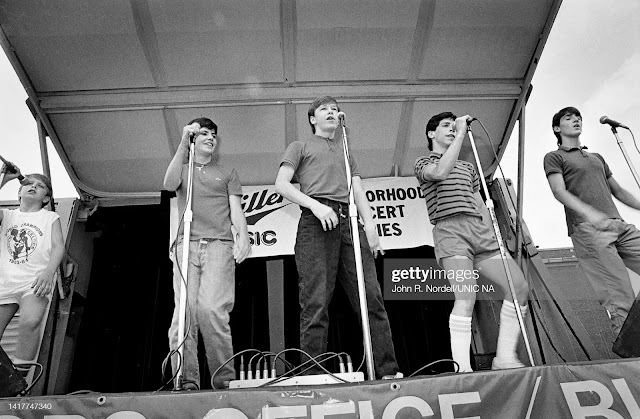 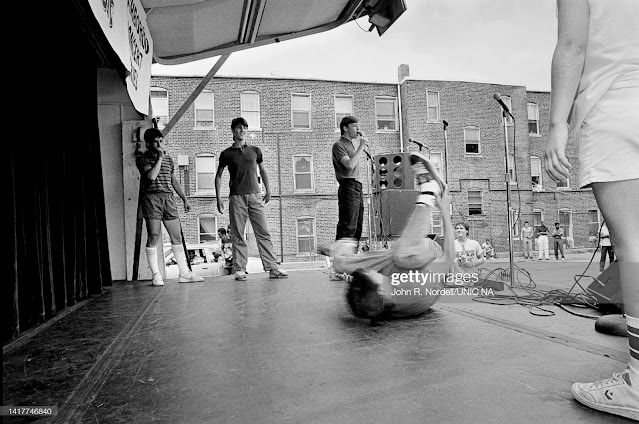 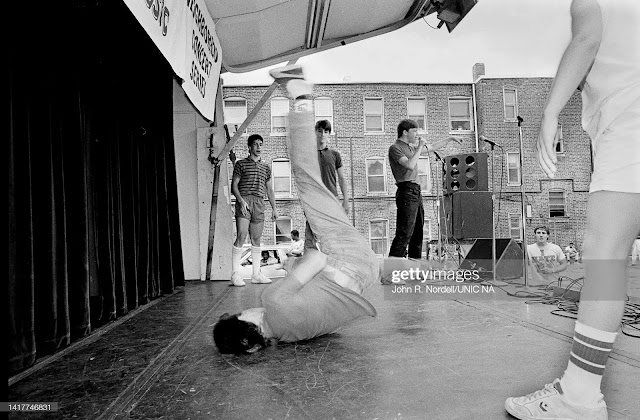 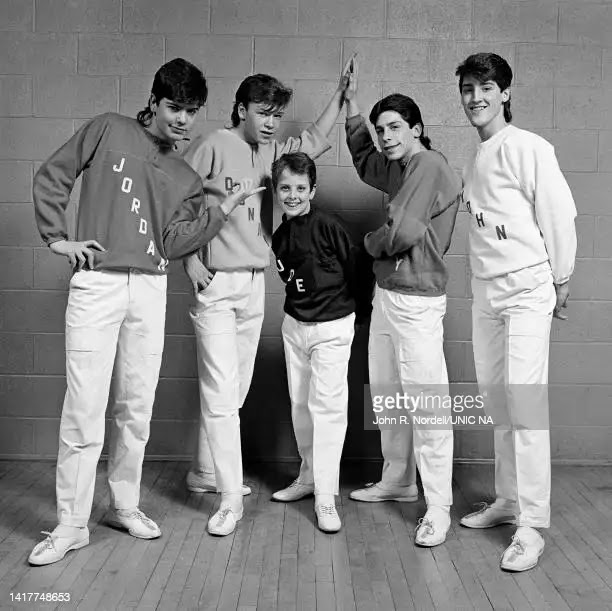 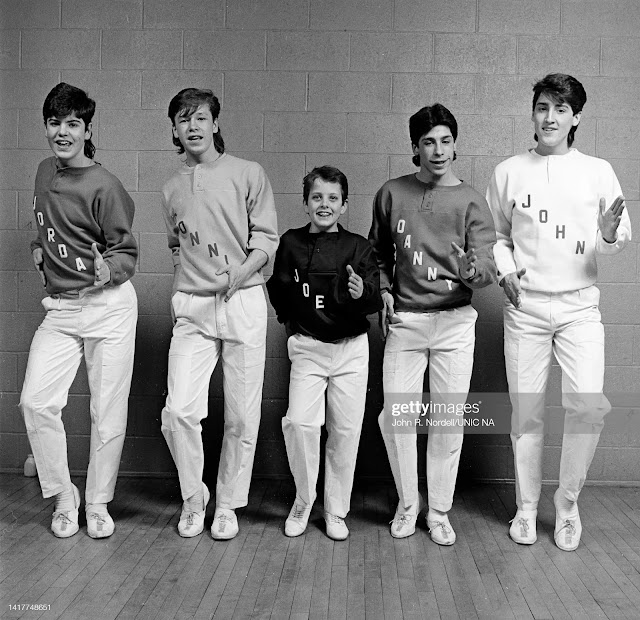 Who found these pix!!!!
We now have the slides to a story we have told for yeeeaaars about this Boston concert series…
We thought yet again that THIS was gonna be our big break… well… there were more ppl on that flat bed than in the audience (parking lot).