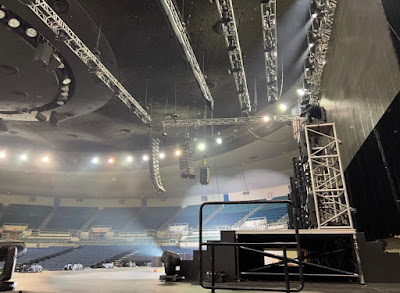 The New Kids on the Block play their first of 3 shows in Hawaii tonight! Here are some social media highlights from the guys as they arrived there in the past couple of days...

Joey found a treasure in a ukulele store (video from his Instagram):


Joey also was impressed with the rainbows he has seen in Hawaii so far and he shared them on his Instagram: 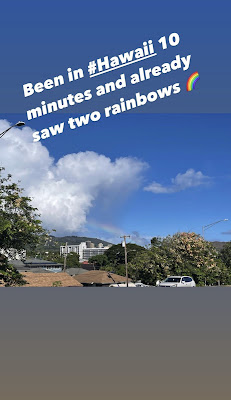 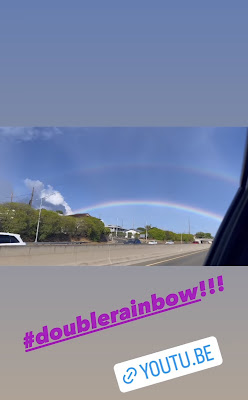 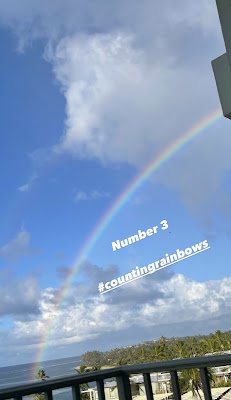 Donnie before and after his flight (from his Instagram): 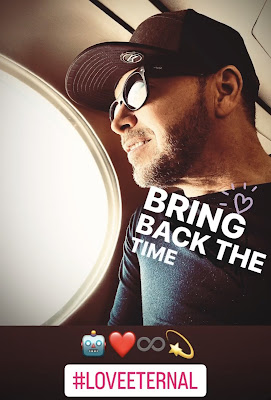 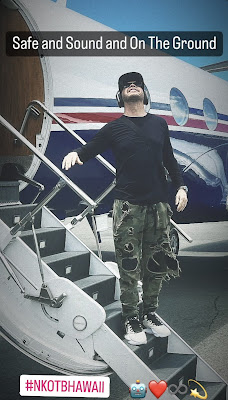 Did you know New Kids on the Block have sold over 8 million tickets over the course of their career? Pollstar ranked the top artists in concert tickets sold and how much money they grossed. NKOTB ranked #70 in Box Office Grosses ($343,673,394) and #46 in tickets sold (8,150,649). See the complete list here! 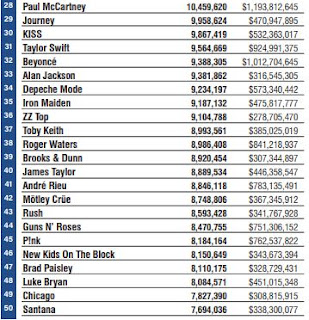 This is an older interview, but I came across this interview with Jay Rodricks. He works on Farmhouse Fixer, and he talks about some behind the scenes insights from filming the show: