Jon was working on some Farmhouse Fixer stuff on his day off yesterday! Here is a photo he shared on Instagram: 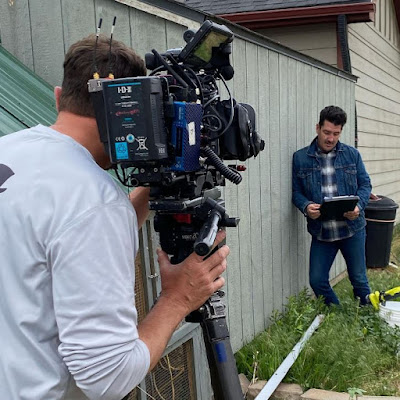 Donnie got a round of golf in on his day off:

On Joey's day off, he went on Twitter and posted what he thinks about Diet Coke🤣: 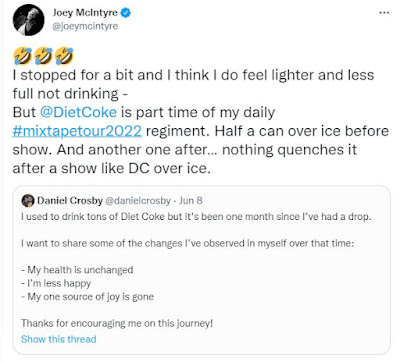 Next #VeryScaryPeople: Jesse Matthew was known to his friends and family as a loveable and trusting guy, but he led a double life... and the side he kept hidden was deadly. @DonnieWahlberg hosts, #Sunday night at 9 ET/PT on HLN. #VSP pic.twitter.com/mW5mkTXpXC 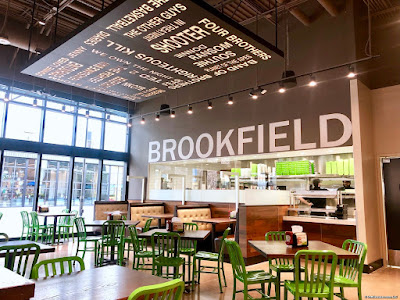 Next Tuesday, Paul Wahlberg will be making an appearance at two Milwaukee area Wahlburgers locations and they will be giving away tickets to the New Kids on the Block's Milwaukee concert!

At the Brookfield location:

Starting at 11am, patrons can submit their names at the restaurant for a chance to win two concert tickets. The drawing for the winner will be held at 1:15pm Paul Wahlberg will also be making an appearance from 11:30am to 1:30pm!

At the Milwaukee's Third Ward location:

Paul will be doing meet-and-greets at that location from 4 to 8pm Tuesday.

Starting at 4pm, patrons can submit their names at the restaurant for a chance to win two concert tickets. The drawing will be held at 7:45pm.

There will be a best-dressed fan contest with two concert tickets on the line. Those who wish to participate must arrive between 4 and 6pm, the news release said. Paul will pick the winner at 6:15pm.

See this article from the Milwaukee Journal Sentinel for more details!

Paul will also be participating in the Chop and Shop event from 1-3PM  at Jewel Osco in  St. Charles, IL on June 18th!