Of course, the biggest news from the past few days was the event at Wahlburgers!  Here's some other stuff you may have missed...

Danny posted some highlights from the Dine With Danny event in Chicago over the weekend:

We had an amazing @rememberbetty event in #Chicago on Saturday! Special thanks to @teambettyunited and my sister @bethanynick. Together we are blessed to keep my mother’s memory alive & help so many #breastcancer patients! #rememberbetty #nkotbmixtapetour #breastcancerawareness pic.twitter.com/T31RgQB3AK

Griffin McIntyre is out of school for the summer and he is joining the Mixtape Tour during the Illtown Sluggaz set! 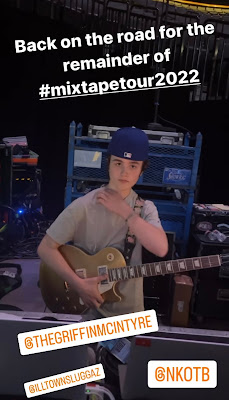 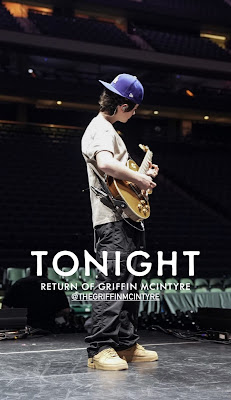 Check out these adorable photos of Griffin and his "uncle" Jordan: 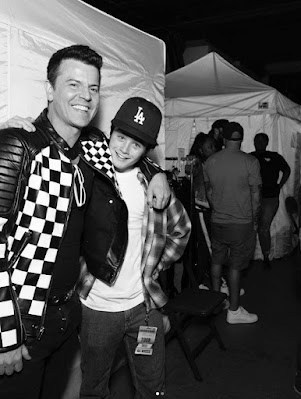 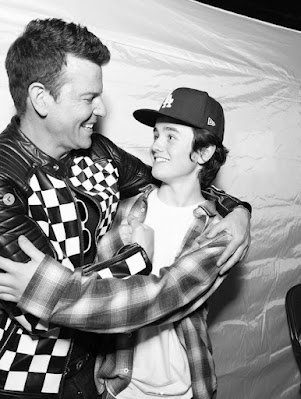 Here are some other highlights from their social media:

Danny's candid shots before their show in Grand Rapids: 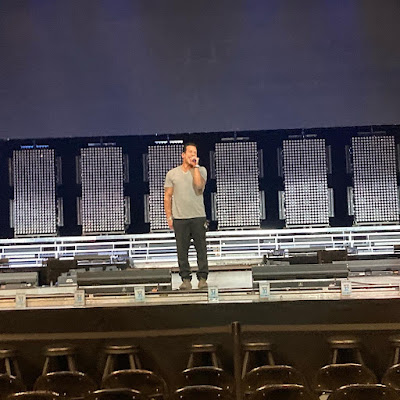 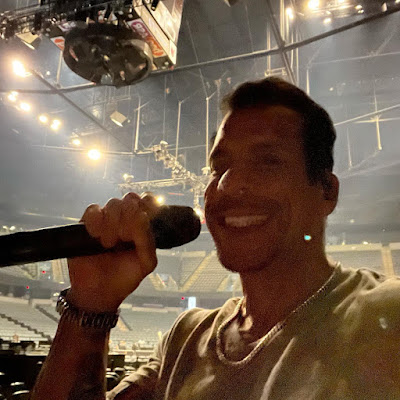 Donnie and Jonathan on a private plane flying to Minnesota last Tuesday after their day off: 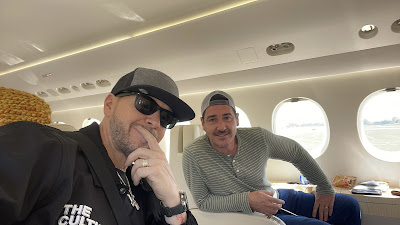 Donnie enjoying some "Yacht Rock" in the car

Donnie and Jenny dancing to "Shoop"

Donnie dances with a fan to "Tonight" in Chicago (fun fact: this was my video that he shared!)

Jonathan and Jordan getting ready to board a plane to go back to Boston to film Farmhouse Fixer on their 2 days off: 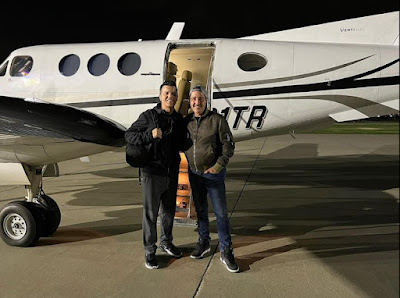 Jonathan's shot of them landing: 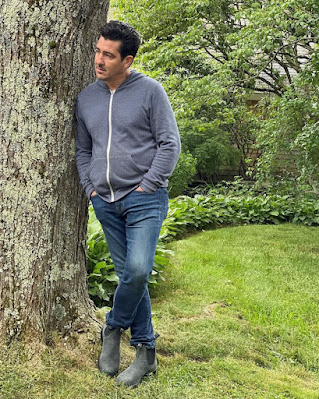 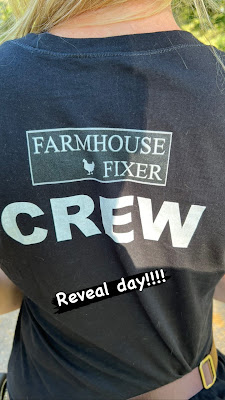 I'm not sure if this is an old photo or not, but Jordan and Jon's sister, Sharon shared this photo of them with their Dad and sister Allison: 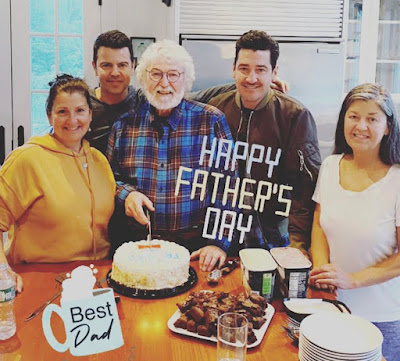 Here's some other random IG stories from Donnie: 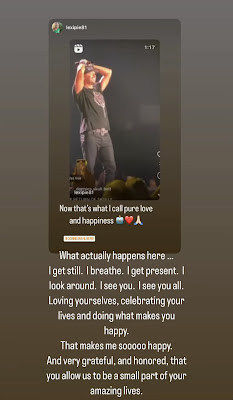 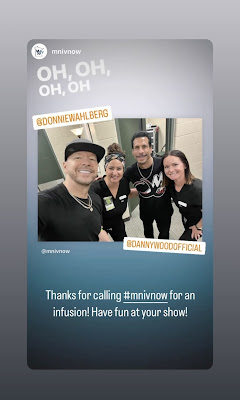 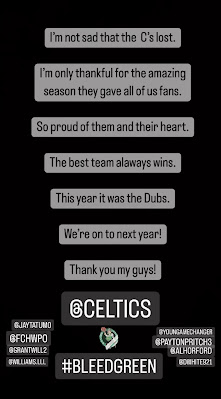 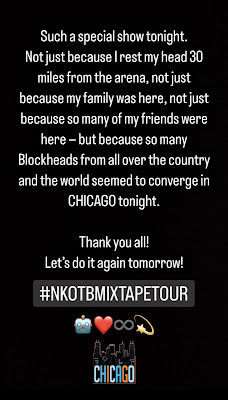 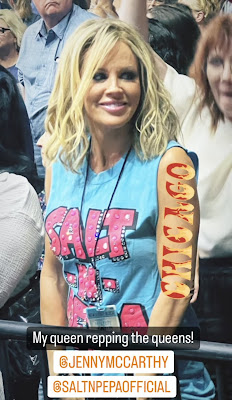 Joey shared a memory he had of Griffin while they were in Milwaukee in 2008: 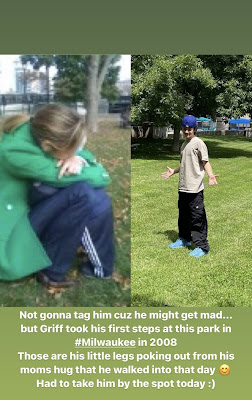 While in Milwaukee, Joey did a meditation on his tour bus:
Here's a nice group photo from Rick Astley: 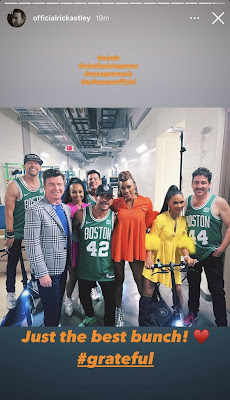 Here's some more "behind the scenes" of the tour from Cindy Herron-Braggs of En Vogue (scroll sideways for all three videos:

Here are a few bonus videos from the "Wahlk of Fame" event last Saturday:
From GT Universe - NKOTB getting the run down of how to do their handprints:
Donnie arriving and greeting fans outside:
The guys leaving (Danny left first to get to the "Dine with Danny" event and I just missed him)