The 4th season of "Very Scary People" started last night and Donnie went on Twitter in-between the meet and greet and the start of their concert in Portland. The Celtics were also playing at that time... 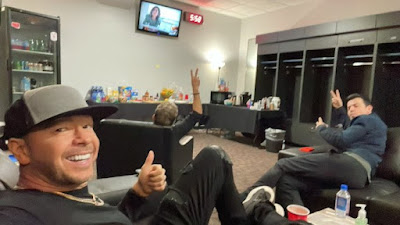 One eye on the game — on eye on #VeryScaryPeople 👀
Ready to live tweet from the dressing room. Let’s go!
@HLNTV right now! 🤖❤️♾ 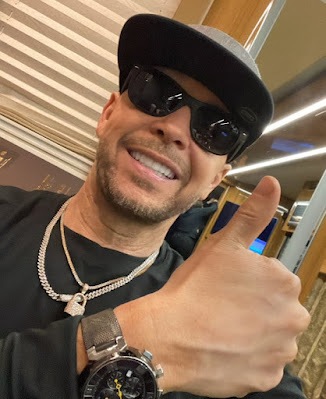 Too intense in the dressing room — had to come out to the tour bus to focus, solo. #VeryScaryPeople #VSP 👀
Check out this behind the scenes look at Donnie filming Very Scary People!

What's it REALLY like in @DonnieWahlberg's #VeryScaryHallway? Let's go behind the scenes as we get ready to start #VeryScaryPeople, Season 4, in just one hour! ONLY on HLN. https://t.co/YAt0Z1LJI2 pic.twitter.com/xNpNWtnXjy

And good news about Donnie's other TV show! Donnie shared this graphic on his Insta-stories yesterday. Blue Bloods was the 8th most watched show and 4th most watched scripted show! 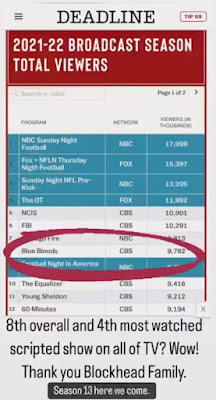 Before Donnie was multi-tasking on Sunday night, they had a day off on Friday and Donnie was able to get a round of golf in with Joey and some friends: 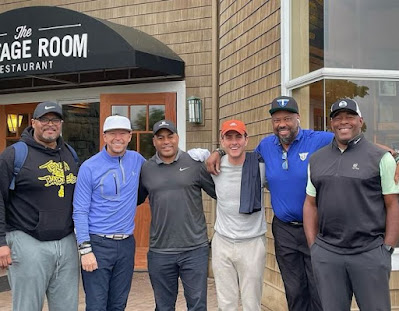 Thanks to @cliffking43 for an amazing day of golf and laughs, on a rare day off, at The Reserve Vineyards & Golf Club! Not sure what was more fun — seeing Jazz @hjazz83 make an eagle from the fairway, laughing at every joke Larry said or the Fireball after each birdie (though, that was not so fun last night). Appreciate you. See you when we get back to Portland. 🙏🏼❤️💫
Over the weekend, Joey shared this video and some photos from Seattle: 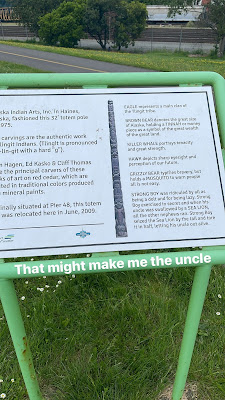 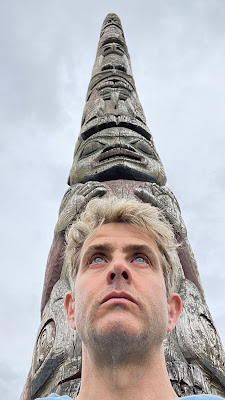 Jonathan was happy to have his nephew Hunter at the show in Seattle! Here are some photos he shared on Instagram: 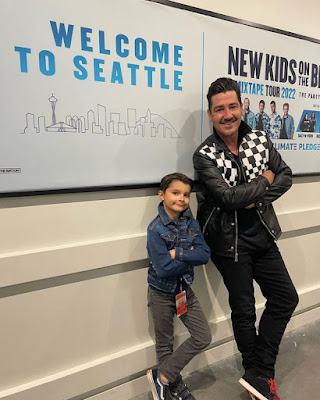 Beyond blessed to be able to influence so many nieces and nephews. They range in age from 39 to 7. It is an honor to have so much impact on all their lives!!! Tonight my heart is full, thank you Hunter! 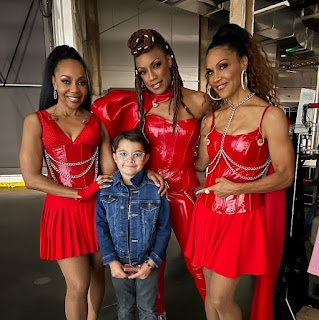 Tonight he rode a scooter with @officialrickastley posed with @envoguemusic stopped by @saltnpepaofficial dressing room and gave high fives to Blockheads. Pretty epic night for my nephew Hunter! 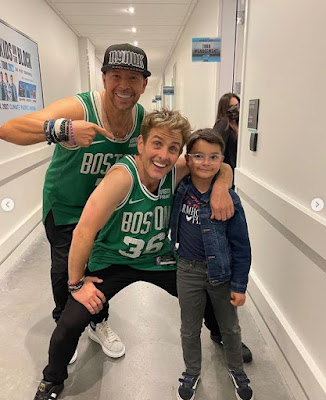 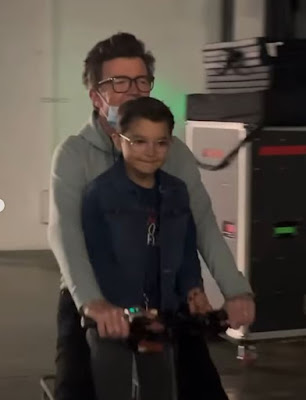 The last 2 photos are from Harley on Instagram. "My 2 main dudes ❤️👦🏽👨🏻❤️ Heart melted! Wish I could’ve been there 😍 #nephewhunter #tioJon #littleham"
Danny shared this short video clip:
The calm before the storm 🎉 #MixtapeTour2022 is hitting Portland tonight! See you there!
Danny has been posting a selection of professional shots (like the ones below) from every show to his social media! The official NKOTB account and the other guys also have been posting them as well, but Danny does it the most. 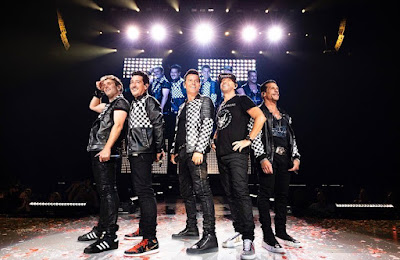 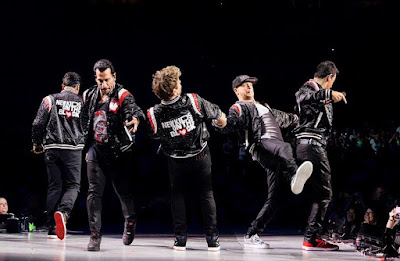 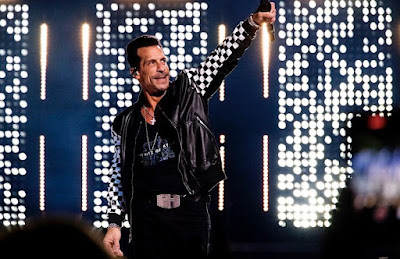 Just a reminder, the deadline to enter the raffles for Mixtape Tour tickets and meet and greet passes with Danny is tomorrow at 12 noon central time! Click here to enter! 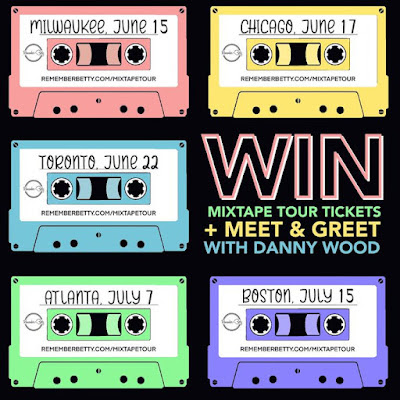 I saw this post on Instagram this morning, so I thought I'd pass it along. An amazing fan is giving away one barstool ticket to the show in Salt Lake City! Click here for details and only enter if you can attend! Even if you don't enter, the video she posted is great!
Rick Astley was interviewed by CBS This Morning. Even though there wasn't much NKOTB content other than just talking about the Mixtape Tour, I thought it was a good interview:
Posted by NKOTB News at 10:59 AM