Donnie went live again on the New Kids on the Block app this afternoon. He answered fan questions for over an hour!

He mentioned that behind the scenes video thing again, saying it would be out in the next few weeks. He also shared this super quick visual… 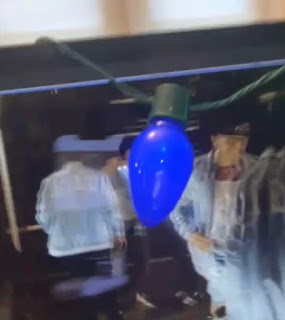 He briefly addressed the reason Jordan Knight had been off social media. It doesn’t sound like he will be back on traditional social media. However, it sounds like Donnie is trying to get him to go on the NKOTB app! He said “he enjoys not having to reach for his phone every two minutes. It’s nothing personal or bad. He just doesn’t want to constantly reach for his phone and deal with that stuff. But, I think this would be a great place for him to come back to and I think he will.”

Donnie talks about new music, re-recording the classics, releasing mash-ups, and the fact that next year is the 15th anniversary of “The Block” and they might find a way to celebrate the occasion!

He also answered many other questions about Blue Bloods, New Kids on the Block and more. Watch the full livestream on the NKOTB app (look under "updates")!