Donnie will be doing another livestream on the NKOTB app this Sunday at 3PM EST! 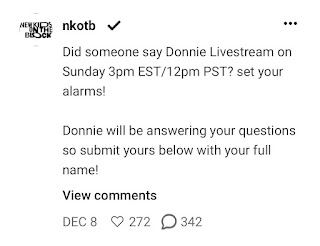 Donnie's friend Amy Sue Kirby shared the "PG version" of Donnie and Jenny's holiday card and Donnie shared it on his Instagram stories: 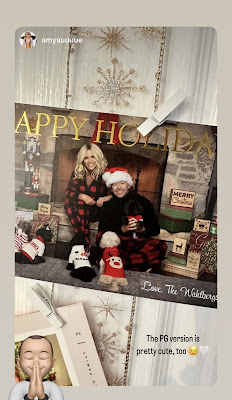 Last Sunday, Donnie went to the Celtics versus the Brooklyn Nets game in Brooklyn and he was joined by his nephew Jeff: 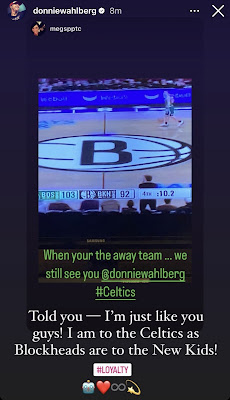 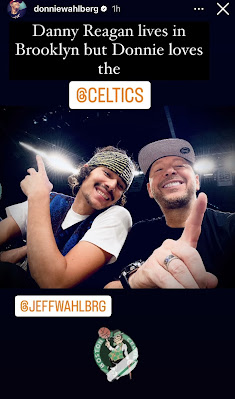 Donnie shared this video clip of him and his dog, Lady "following the yellow brick road" at the Blue Bloods set:
And Donnie got and AI app and summited some photos and here are the results:

Joey shared some fun things on his Instagram stories this week...
He also played along with the 2023 mantras meme that's been going around: 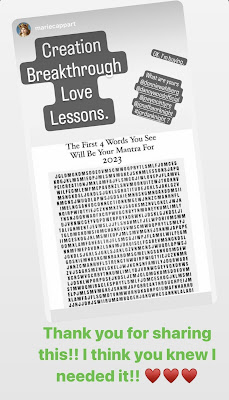 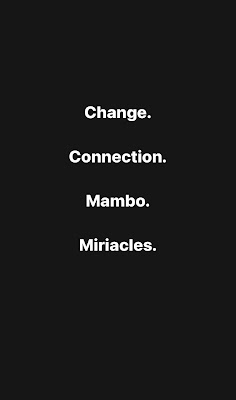 As you probably know, Kirstie Alley was a close friend of Jonathan's and he shared these touching tributes on his social media:

After a couple weeks of absence, Danny is starting to become active on his social media again! But he is mostly just sharing Team Betty United's posts. They haven't announced anything official, but it looks like something exciting is coming soon! 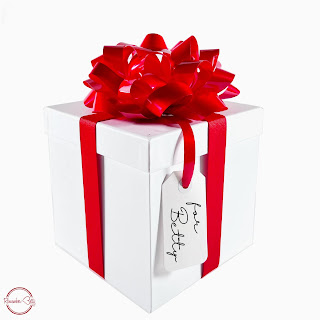