We have another Jordan sighting! Jordan was at the Boston Bruins game on Thursday night with his brother, Dave and other members of the extended Knight family. Dave Knight shared these on his Instagram: 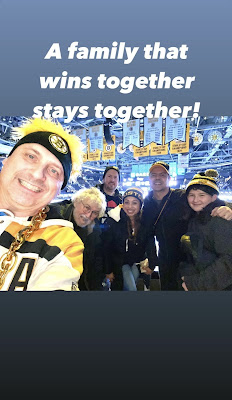 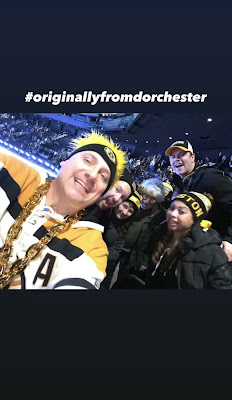 It seems that Danny sightings are becoming almost as rare as Jordan sightings, but did you see he updated his Instagram profile photo? I know it's tiny, but it saved small because it was a profile photo. 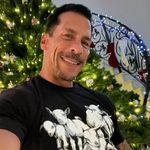 Donnie shared a better quality version of his and Jenny's Christmas card photo! 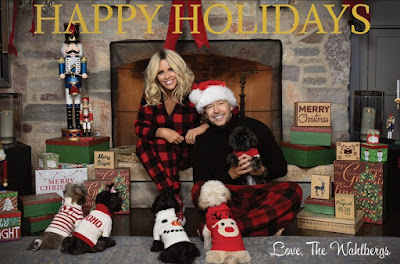 #HappyHolidays! From The Wahlbergs - and our furry little family! Have a most awesome #ChristmasEve day - and the greatest holiday season of your lives! Be safe! Be kind! Spread Love! #HappyHolidays 🤖❤️♾💫✨🎄🎁🎉 #spreadloveandlovewillspread
📷: @lynettemcphoto

Donnie shared some words of encouragement in some of his recent Instagram story posts: 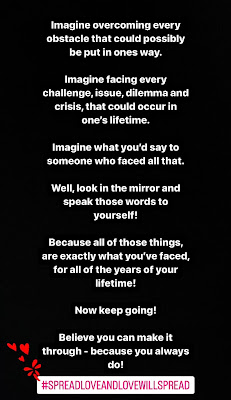 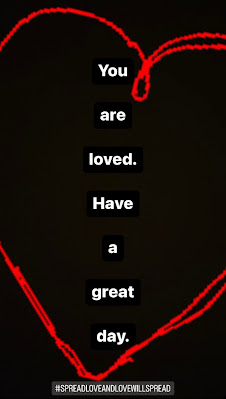 He also shared his tribute to Thom Bell, who passed away on Thursday: 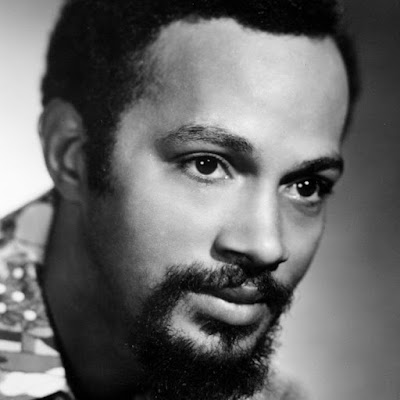 The impact that Thom Bell had on me, my @nkotb bandmates and the world, can never be measured. He was, and forever will be, an absolute legend — whose musical genius was truly a gift to us all. The New Kids were so blessed to have recorded a cover version of The Delfonics “Didn’t I Blow Your Mind” (which he co wrote with the late great William Hart), and there are so many other magical songs of his that we spent so many hours and days singing along to and growing up with. May he rest peacefully. #RIPThomBell 🙏🏼💔🕊️😢♾💫✨
I'm not sure if this photo is recent, but Wahlburgers posted this photo of Donnie and Jenny in their Wahlburgers PJs: 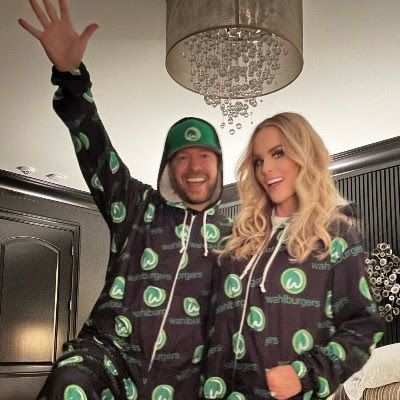 Joey shared a video clip of their Christmas tree all decorated and complete with the Elf on the Shelf: