Here is an update about the NKOTBSB concert in cinemas from BlancoDiddy :


The streaming concert WILL be worldwide, but only in Europe on April 29th. US will not likely see it for 2 months.

Jordan and Donnie were spotted at Alma Nove over the weekend. Here are a couple photos posted on @katty_larry's Twitter page: 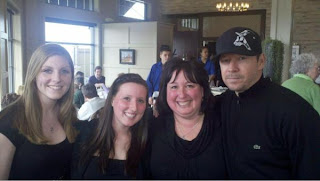 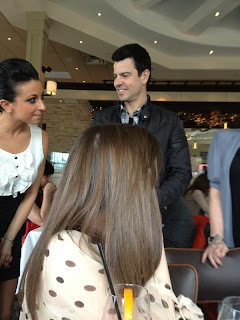 Check out Joey's unmissable sound from Hear The World. Joey also said in a Twitter update "my boy Rhysie is hearing well!". Speaking of Joey's kid's, here are some photos he shared of his children on St. Patrick's Day. 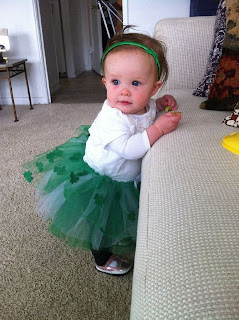 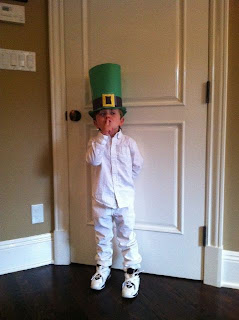 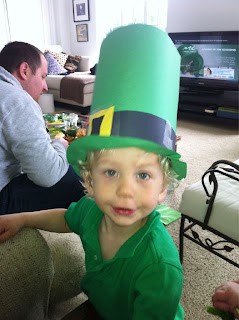 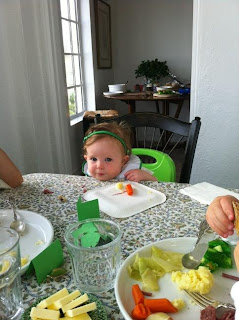 Here are summaries of some upcoming episodes of Blue Bloods from CBS Press Express:


March 30:
"No Questions Asked" — Danny is put in a difficult position when a gun linked to a robbery is brought in to the NYPD’s gun buyback program. He must decide to either arrest the suspect or follow the “no questions asked” rule, on BLUE BLOODS, Friday, March 30 (10:00-11:00 PM, ET/PT) on the CBS Television Network. 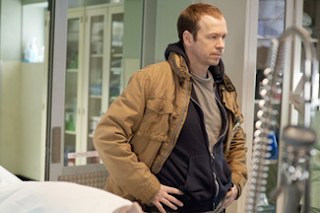 April 6:
"Some Kind of Hero" —Danny causes waves in the department when he investigates a closed case, the suicide of a firefighter, at the insistence of the man’s 12-year-old son. Meanwhile, Jamie saves a baby from a burning building but worries it will jeopardize his undercover work when he is billed a hero in the press, on BLUE BLOODS, Friday, April 6 (10:00-11:00 PM, ET/PT) on the CBS Television Network.

There is an Celtics jersey autographed by Donnie Wahlberg up for auction. The proceeds benefit the Leukemia and Lymphoma Society. Click here for more info or to bid. 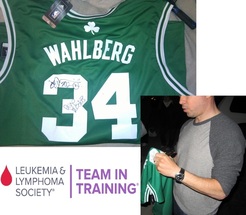