There hasn't been much news about Jordan lately and we are all eagerly awaiting new music from the New Kids on the Block. So, while we wait, I figured I'd share a rare song by Jordan Knight! If you followed Jordan during his solo career, you may have heard this song before. This song was technically released (around 2002), but it was only available to buy on Jordan's old website, and is no longer in print. He remade the Richard Marx song "Right Here Waiting"! It was the "B-side" to the single "Tender Love", which was eventually included on Jordan's Love Songs album (which coincidentally was released on this date in 2006). Listen to the song below!

Here are the liner notes (click on image for larger version). 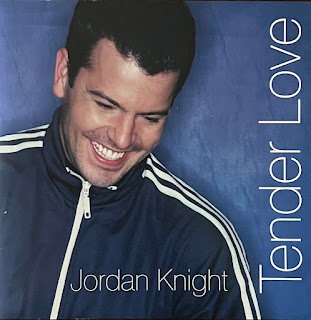 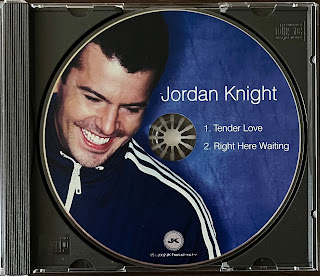 that's one of my favorite songs 🥰