Getty Images released some more photos of Donnie on the set of Blue Bloods yesterday! Below is a sampling of some of them. Click here to view them all! 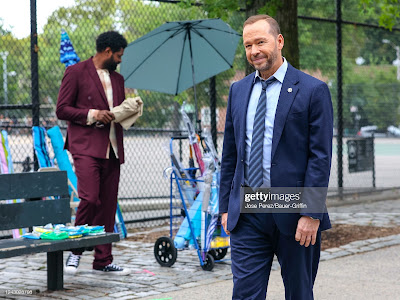 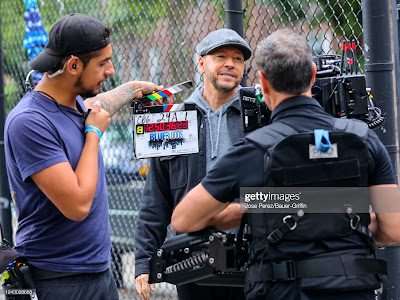 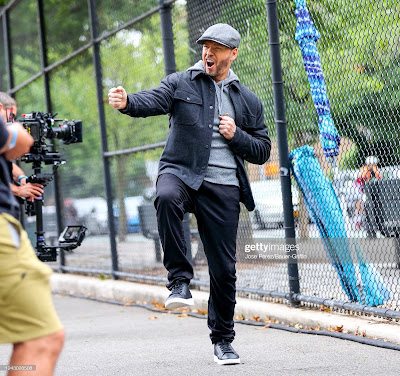 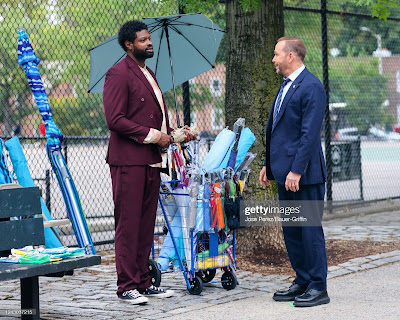 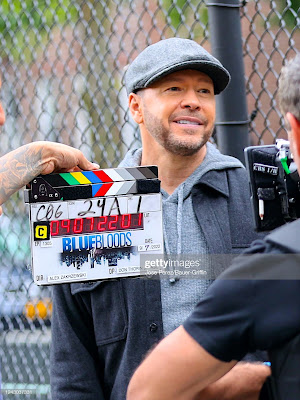 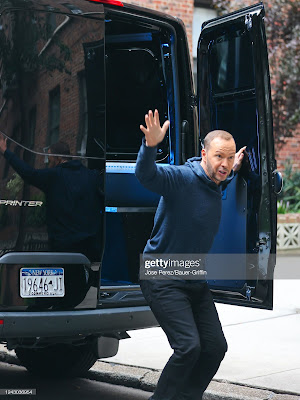 Derek Gaines posted this video of him and Donnie talking while on the set. He asked Donnie to come to a show on Saturday and Donnie responded "Saturday I have stuff to do" and Derek said something like "I get it. You want to do New Kids on the Block sh*t". So I wonder what the New Kids are up to? Maybe working on that new album they started last spring?! By the way, if you're curious about the show he was referring to, Derek is performing at The Stand comedy club on Saturday.
Here is the video:
Here a few highlights from Donnie's Instagram stories: 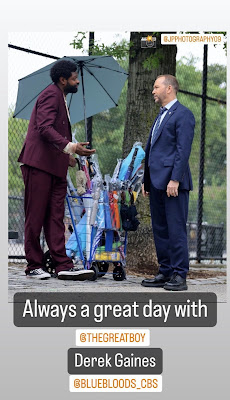 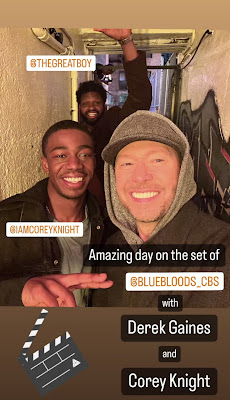 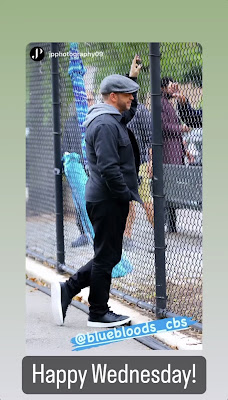 Danny is filming new episodes of The Wood Works this week and he shared these adorable photos of him and his granddaughter, Rose, in the kitchen: 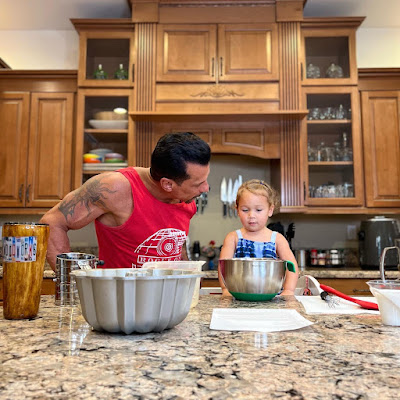 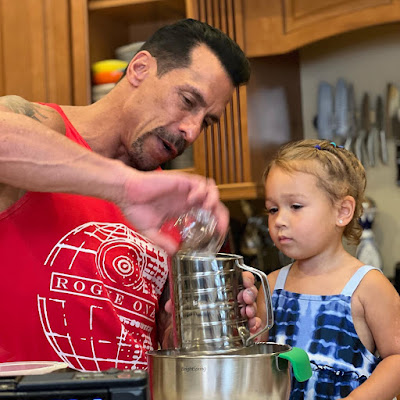 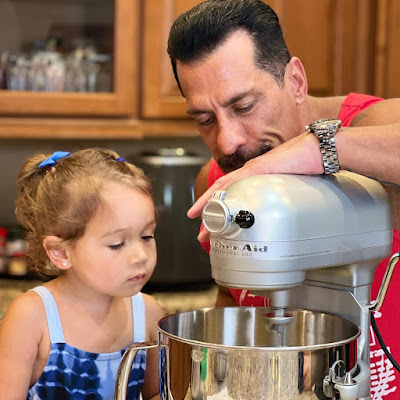 Finding a "wow moment" piece for the property on tonight's #FarmhouseFixer might lead to the redesigning of Jon's back, but...Kristina knows best! Tune in at 9|8c! pic.twitter.com/Qg5FN4aXRz

Jennifer Arnold from TLC's The Little Couple posted a video on Instagram that she was excited to cook in her new kitchen, but  she could not show it yet because it'll be featured in a Farmhouse Fixer episode in October! Click here to watch!
By the way, if you're in the UK, season 2 of Farmhouse Fixer starts on Tuesday, September 20!
Here are a few highlights from Jonathan's Instagram: 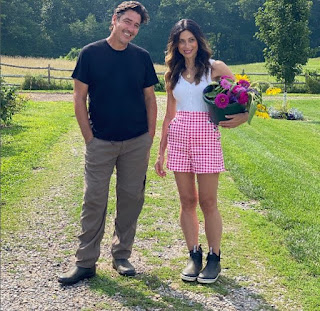 What are your thoughts on tonight’s episode? Did @adefina hold down the fort at #GatheringFarm while I was off renovating the Bryce-Morris house? Comment below… 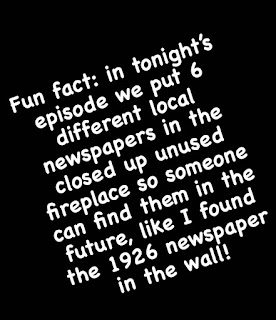 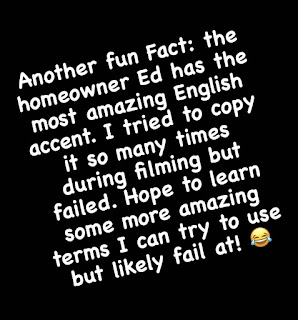 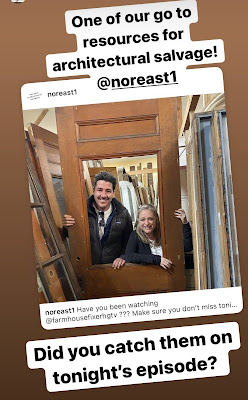