In case you missed it - Joey will be featured on a song on Debbie Gibson's upcoming holiday album! 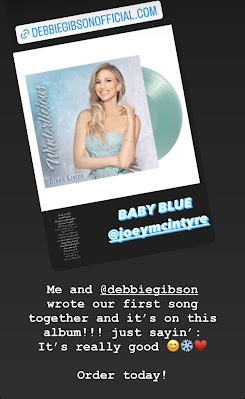 Joey shared this video of him on his Peloton.

Ash Gordon, the Co-Creator of Drag the Musical, shared an Instagram story with a first look of Joey at rehearsal! 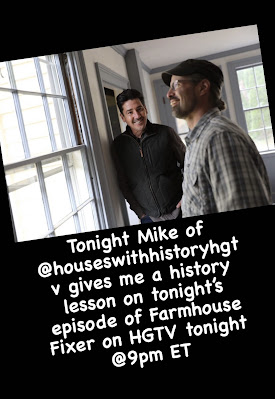 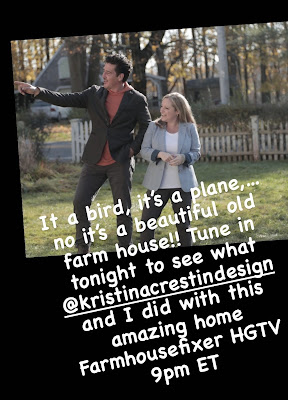 Mike Lemieux also shared some photos on his Instagram: 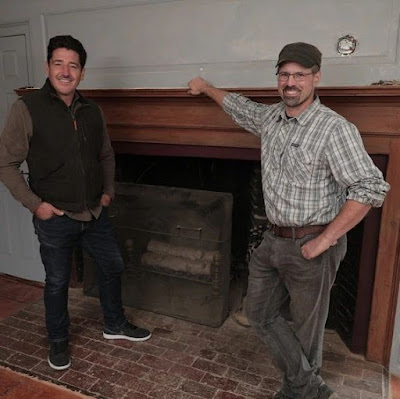 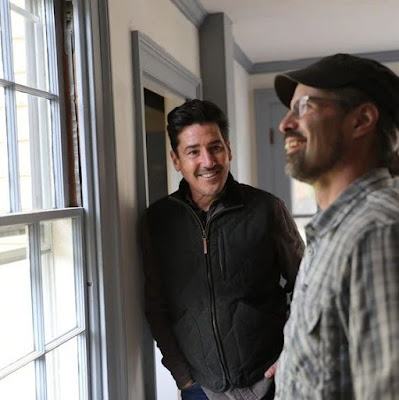 If you're going on the NKOTB cruise, My So Called Whatever has a new episode out with some cruise do's and don'ts!

Thank you for this! Especially the rehearsal story from Ash Gordon! I wouldn't have seen that otherwise.