Check out this video clip of Joey rehearsing for Drag: the Musical shared by Ash Gordon on Instagram:

Joey's episode of "On the Rocks" will air tonight at 7pmPT/10pmET on OntheRocksRadioShow.com! Check out their Instagram post for other options to catch the show if you miss the live feed tonight. 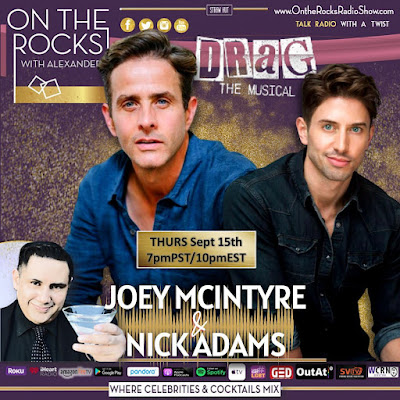 Boston Magazine published an article about Jonathan's ongoing dispute with The Trustees. Click here to read it! 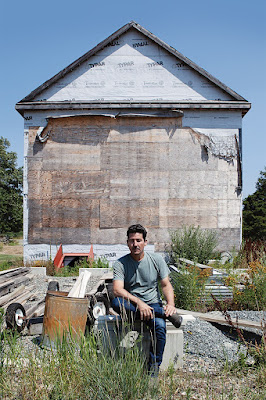 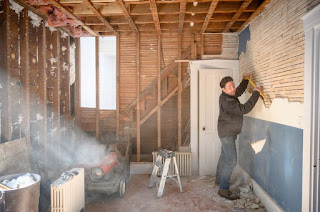 There was a special guest on last night's episode of Farmhouse Fixer: Jordan Knight! Here is a clip of that scene from @TweetmeJordan on Twitter:

Reese Van Allen shared these behind the scenes photos of the scene featuring the Jordan, Jonathan, and Harley walking the goats: 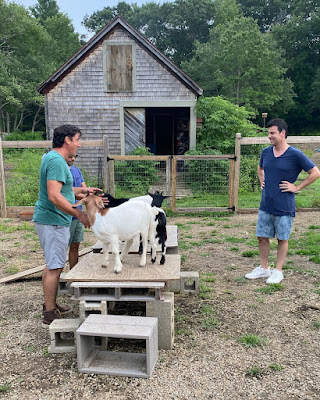 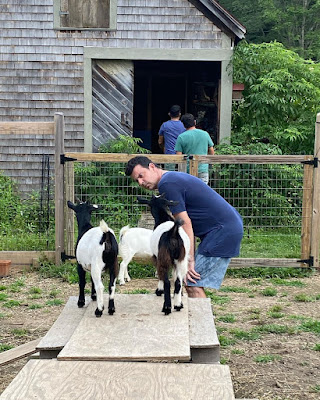 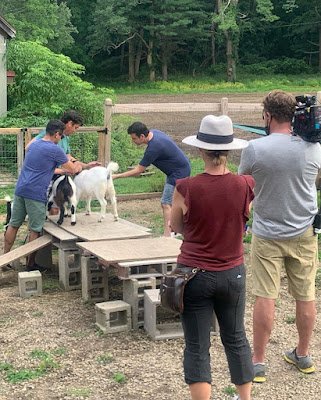 HGTV posted a couple other clips from last night's show as well:


"What's in store for the #FarmhouseFixer team on tonight's episode," you ask? Well, for starters, a 3-in-1 skirt, hat, & wig, which, naturally, is stored in the pantry! Tune in @ 9|8c to see what other peculiar trinkets @JonathanRKnight dons before tackling this coastal reno! pic.twitter.com/HFNLmKuglK

Here's one more video from HGTV about the "Closet that goes to no where". Watch here!
Here are a few other highlights that Jonathan shared from his Instagram: 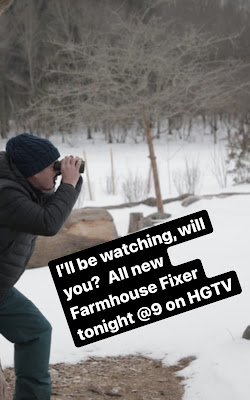 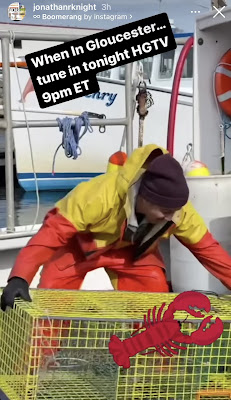 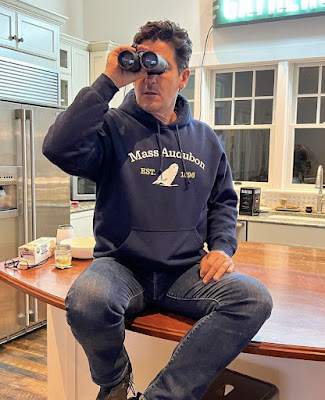 Thank you @massaudubon for your participation in tonight’s episode of #farmhousefixerhgtv I am inspired to create more bird habitats on my farm now! 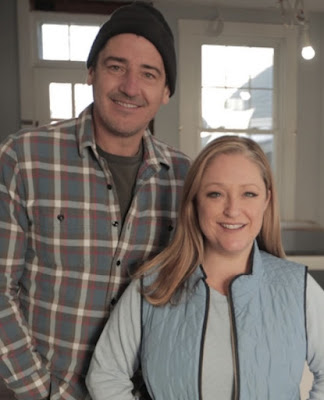 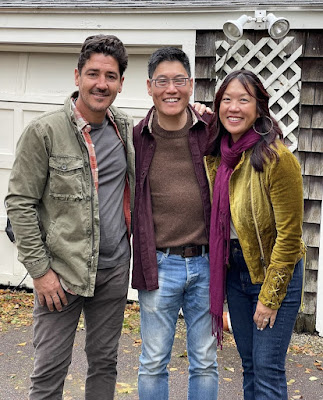 Another amazing renovation for an amazing family. Thank you David and @dr.belle.liang for trusting us to make your home everything you desired. #mmmmmeatballs 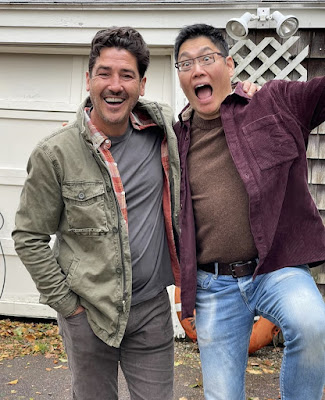 Donnie shared the back story in an Instagram post about the old photos of them from their Nynuk days that recently surfaced. 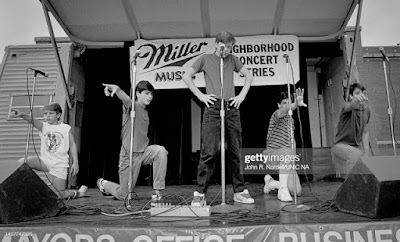 #throwbackthursday Too many epic comments to make about these old school @nkotb pics. I can’t wait to read yours in my comments. In the meantime, since so many Blockheads have just discovered these pics, I thought I’d give a little back story. It was Summer 1986 and @nkotb were performing on the Miller Neighborhood Concert Series (yes, Miller Beer 😳). Seriously though, these shows were a great idea, if not very successful — except in helping us learn humility and perseverance. The stage was built onto the back of a truck. It opened and closed and drove from Boston neighborhood to Boston neighborhood. From Mattapan Square to Egleston Square to Dudley Square. Wherever the truck went, we showed up and performed to an empty parking lot, playground or basketball court. Yes, they were all pretty much empty. No fans. No crowds. No blockheads. All of the shows were on weekday mornings, in the blazing summer heat, on the hot ass concrete, on a wobbly ass stage, on the back of that truck. It wasn’t always easy to get inspired to perform in an empty space, but we loved to be on stage and this gave us a chance to try out a few new moves. The best part was, since pretty much nobody showed up to watch and it was so hot outside, we talked our manager into letting us wear our own street clothes instead of our goofy, hot ass, costumes (also posted here 😂)! These were the best of times. In one of the photos, you can see the only attendees: Jordan and Jon’s brother David (I think he actually MC’d the shows for us) and a few of the guys who were in charge of the stage, the show and the truck. I think each of our moms made it to at least one of the shows — they always believed. So thankful for these times. So thankful for this journey. So thankful that we eventually got to perform for the greatest fans in the history of music! #Blockheads #BHLove 💯😂😉🙏🏼💫🤖❤️♾💫 ps - my fat laces matching my polo shirt (with the collar tucked inside) with my Girbaud jeans, could be my favorite stage outfit in life. 😂🔥👍🏼🎤❤️🕺🏼 📸: credit to whomever took them, I think it was Mary Alford. ❤️
Check out Danny's workout latest video!