At the Skate party last week the guys showed a video of the "bloopers" while filming their "Bring Back the Time" video!

Last week I posted the videos that inspired the New Kids on the Block's “Bring Back The Time” video. Here is a video from kimbertimber with a side by side view of their video with the original videos!

Very Scary People now has a podcast and Donnie will be a part of it! They will be launching on March 18!  Here is a short sneak preview!

Joey also shared this clip from Christy Altomare (an actress who will also be on the Wanderer) of Dion and the crew. (FYI curse word at the beginning in case you're watching this at work)


He also shared a screen shot of his commute, a script and a photo of him on the set of The Wanderer on Instagram: 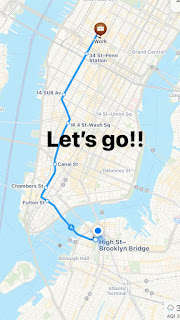 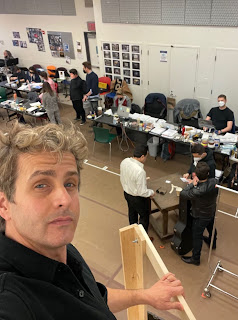