NKOTB News - New Joey McIntyre photos on the set of The Goldbergs and more!

Some new photos of Joey McIntyre photos on the set of The Goldbergs were released yesterday! 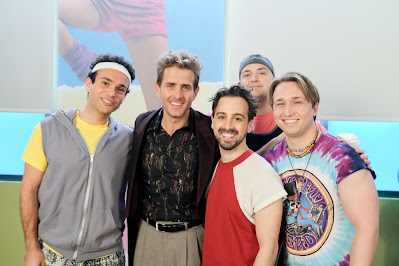 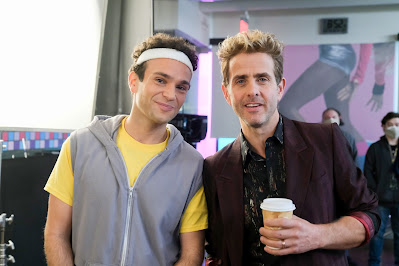 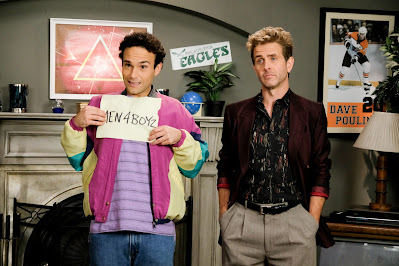 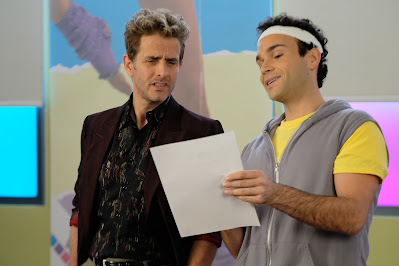 Joey was playing around with a guess the brand game and a blonde hair filter on Instagram:

Some of the competitors on "Rock the Block" shared their photos of Jordan and Jon on their social media!
From Leslie Davis and Lyndsay Lamb (Unsellable Houses) 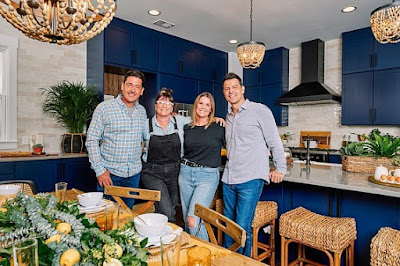 From Dave and Jenny Marrs (Fixer to Fabulous) 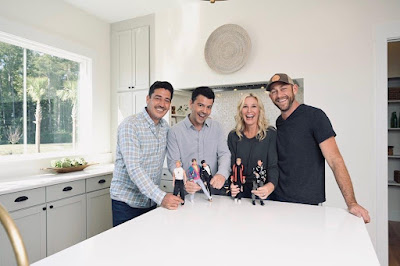 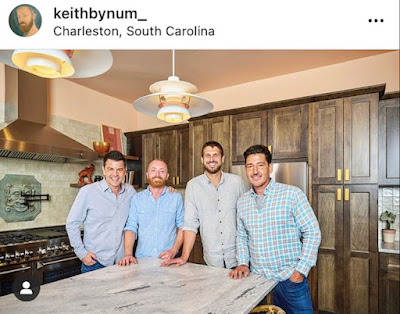 Here's some recent photos and a quick video that Donnie shared over the weekend: 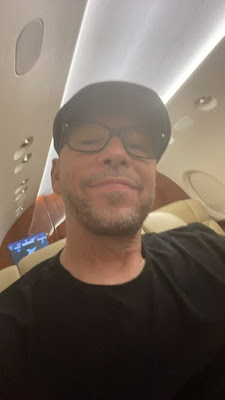 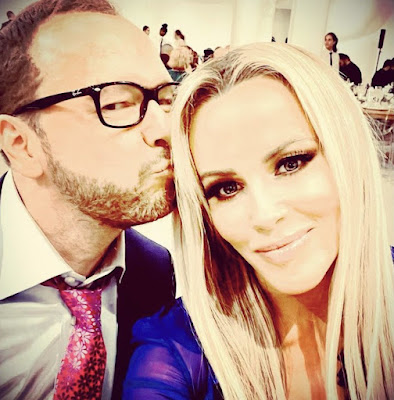 While Donnie himself is not in this video, Jenny talks about him quite a bit in a recent TV appearance on Nick Cannon's show! Her part starts about 13 minutes in.